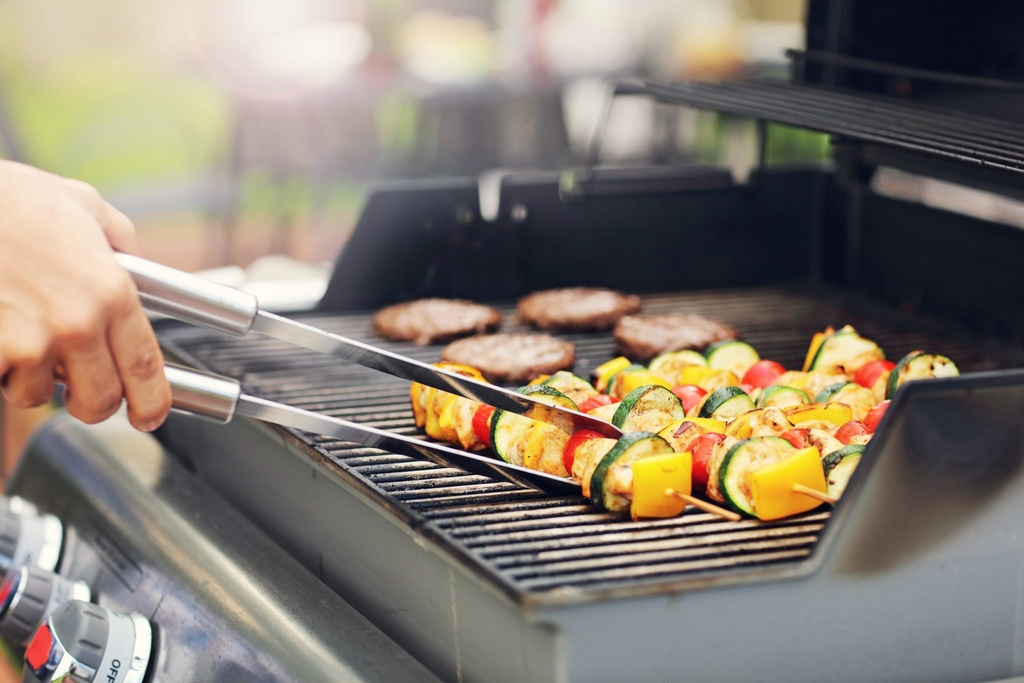 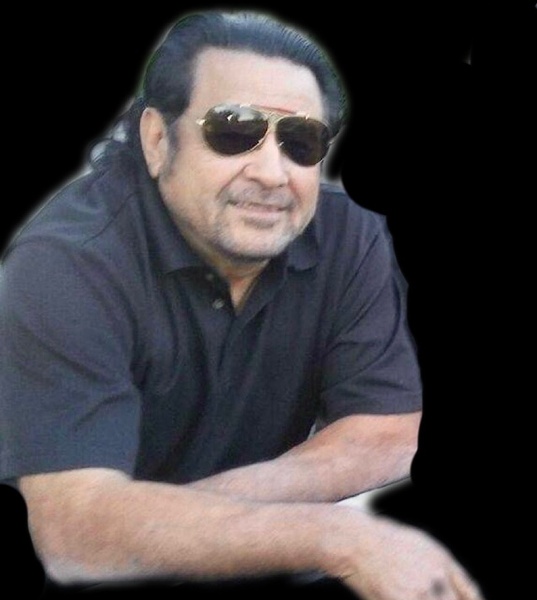 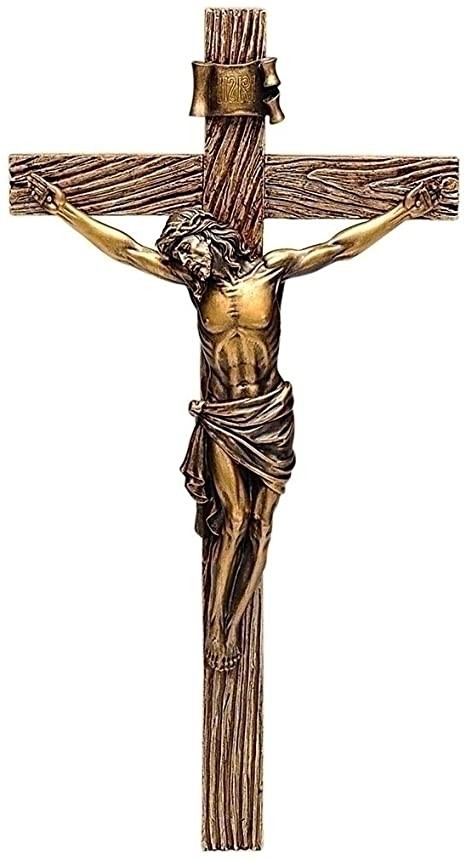 Vicente L. Aguilar, 72, of Fort Worth a husband, father, grand father and great grand father went to be with the Lord on Monday March 7, 2022.

Vicente was born on April 5, 1949 to Porfirio Aguilar and Mikaela Aguilar in Laredo, Texas. He was united in marriage to Maria T. Aguilar on November 15, 1966 in Laredo, Texas. Vicente was a hard worker and spent his life as a mechanic until his retirement from the industry but he still enjoyed working on cars. When he wasn’t working on cars he was spending time with his family and cooking his famous carne asada with friends any chance he got to. He had a huge heart, very caring and would help anyone who needed something, no matter when it was he would be there. He will be greatly missed but his memories will live on forever.

He was preceded by his parents.

To order memorial trees or send flowers to the family in memory of Vicente L. Aguilar, 72, please visit our flower store.