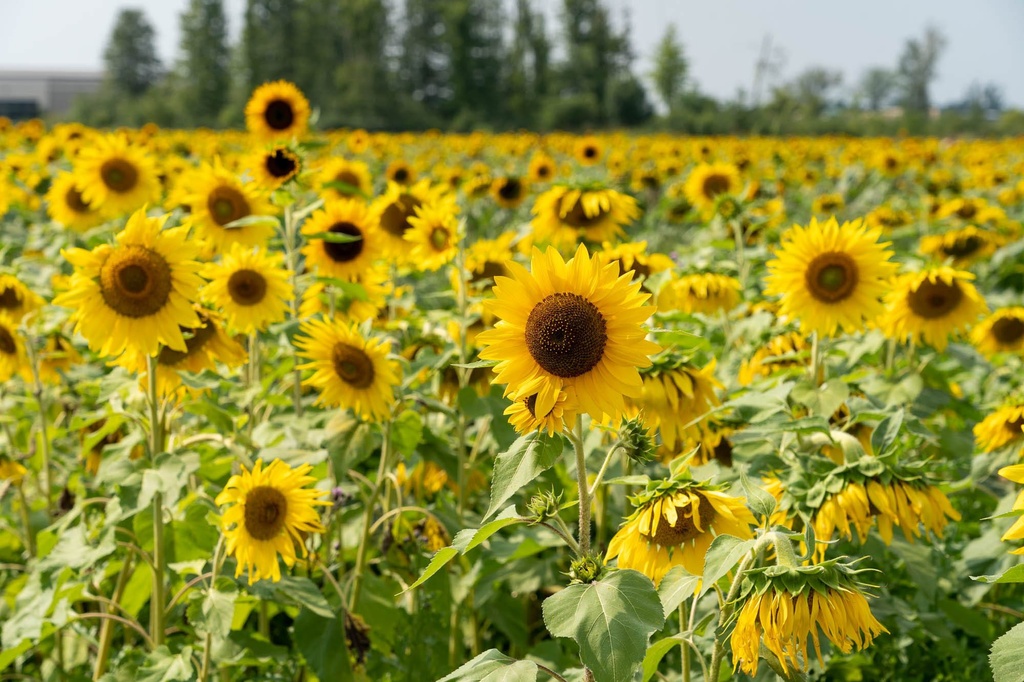 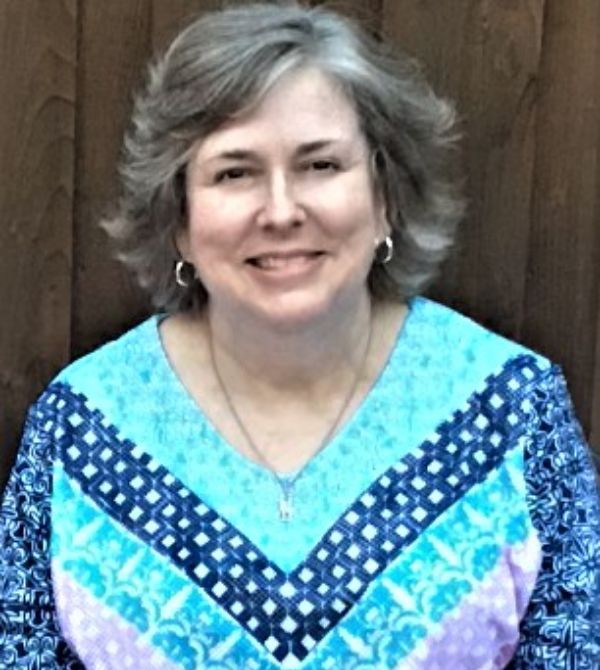 A devoted and loving servant of Jesus, Shelly Louisa Meadows of Burleson, at the age of 56, embraced her Lord Jesus on October 18, 2021. Loving her family was paramount, and she will be remembered as a beautiful and committed wife, a fiercely protective mother, a devoted daughter, an adoring grandmother, and a loving sister.

Shelly was born to Francis Allen Dreyspring and Dulcie Barnier on August 26, 1965, at Grand Forks Air Force Base, North Dakota. She was united in marriage to William Berry “Bill” Meadows on December 15, 1990, at Southcliff Baptist Church in Fort Worth. Shelly and Bill raised four children together who continue to blossom into a larger family with grandchildren and in-laws. Shelly worked at a variety of places over the years from the United States Attorney’s Office, Southcliff Baptist Church in Ft. Worth, and Rocklin Overhead Door in Rocklin, CA. Caring for the needs of her family was always the main focus of her days, especially caring for her grandchildren. An avid reader, her months could have been measured by the number of books she devoured. She was an accomplished painter, a connoisseur of cheese enchiladas and chocolate chip cookies, and was through and through the true meaning of a homemaker. She mixed love, grace, and quick forgiveness into everything she did. After discovering his Mimi had been called to Heaven, her grandson asked her husband, “How you gonna eat now, PawPaw?” Her grandson’s insight highlights the great value of his Mimi which extended far beyond simple cooking and pointing toward the role she solidly held as the one who provided her family with love, answers, and comfort. She will be greatly missed and cherished by her family and friends. Above all, Shelly loved her Lord.

She was preceded to heaven by her father, Francis Allen Dreyspring.

Those left to honor her memory are her husband of nearly 31 years, Bill Meadows, of Burleson; their children Megan Meadows, Dan Meadows, Ben Meadows, and Abby Meadows Ramirez; their grandchildren Jackson Hart, Sadie Hart and Luke Allen Meadows; her mother Dulcie Dreyspring; her siblings Jennice Riner, Larry Dreyspring, Dawn Souders, Mike Dreyspring, Rebecca Davis, and Neal Dreyspring; along with numerous extended family members and a host of friends.
Funeral services will be held at Crestmont Baptist Church in Burleson, TX, followed by a family graveside at Greenwood Cemetery in Fort Worth.

In Lieu of Flowers:

To order memorial trees or send flowers to the family in memory of Shelly Louisa Meadows, please visit our flower store.