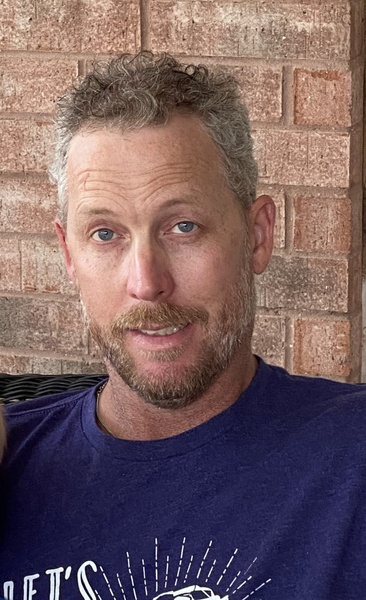 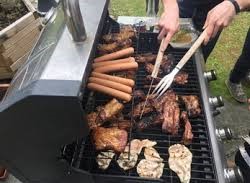 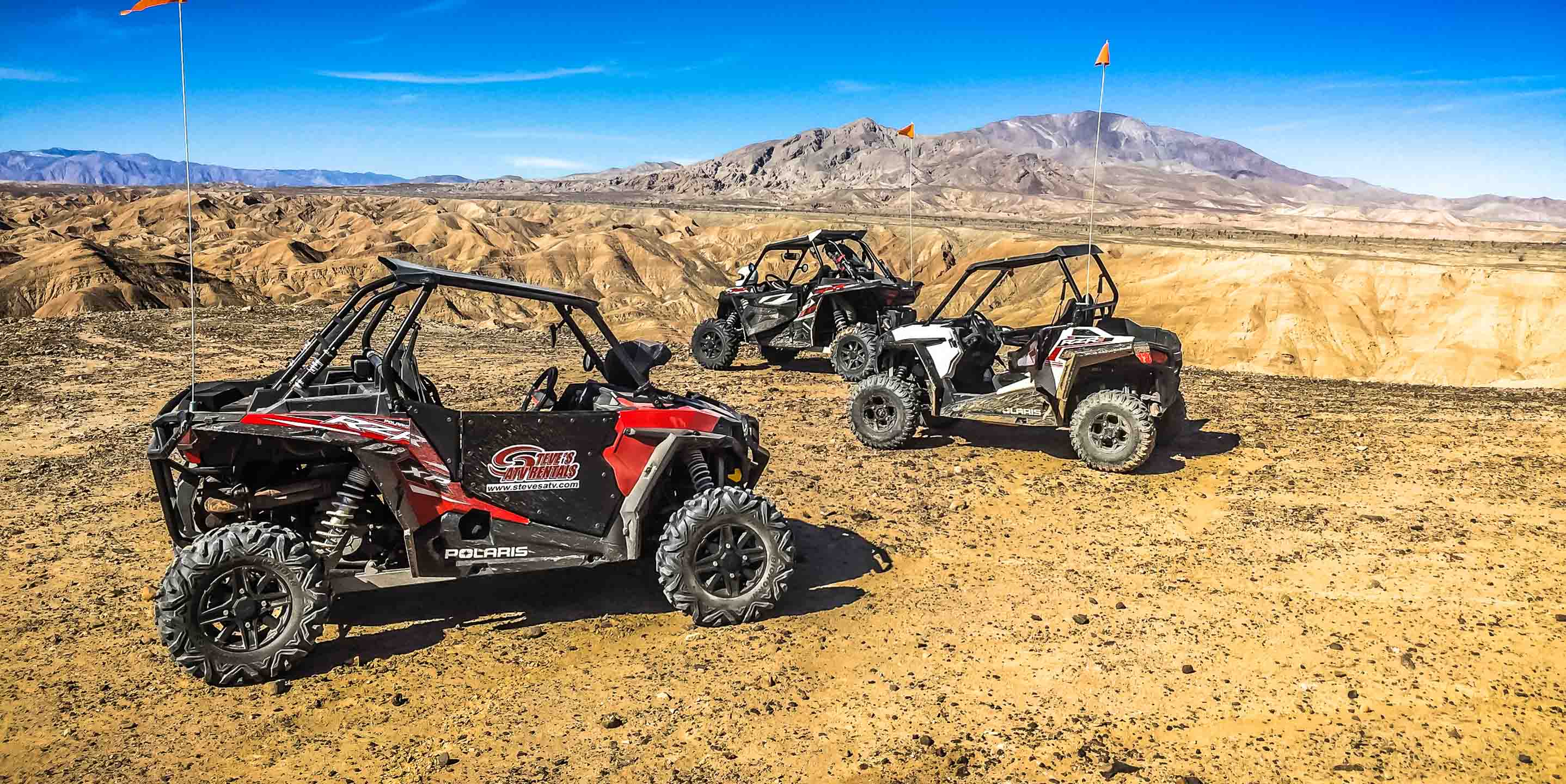 Sam was born to Richard Warden and Terri Nixon on February 28, 1979 in Dallas, Texas.  He was united in marriage to Jillian Marie Swazey in Parker, Texas on May 21, 2011. He was one of a kind, a true family man with an adventurous heart. There was never a dull moment by his side and in his  presence. Always busy and active, Sam enjoyed many endeavors such as cooking out- smoking meats, sand volleyball, traveling the countryside with his family, listening to local country bands, and off roading in his Jeep which led to working on it and his truck:, - he never slowed down. With all these hobbies and pass times his all around favorite and close to his heart were his wife and kids and having time to spend with them:, - they were his everything!

He will be greatly missed and forever in our hearts.

He was preceded in death by his grandparents Don Nixon, Patricia Nixon, Ray Warden and Ruth Warden.

The family requests that any donations to Jasper or Parker Warden be made here:  https://www.gofundme.com/f/memorial-costs-for-sam-warden

To order memorial trees or send flowers to the family in memory of Samuel 'Sam" Adam Warden, 43, please visit our flower store.