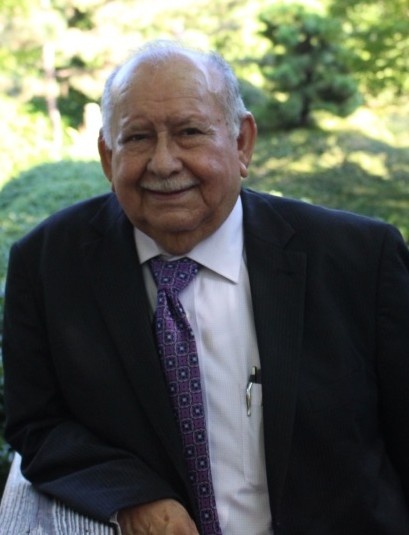 Fort Worth ~ Salvador R. Garza , 83, a husband, grandfather who was a retired maintenance worker and was a regular pioneer by heart, passed on February 10, 2019 in Fort Worth, Texas.

Salvador was born on October 3, 1935 to Salvador Sr. and Ninfa (Rivera) Garza in Mexico. He united in marriage to Dolores (Armendariz)  on October 12, 1961 in Mexico.  He was a very loving and caring person, who loved his family dearly.  He enjoyed having family and friends around and was a friend to everyone who knew him.

He was proceeded in death by his parents, brother Enrique Garza and  sister Victoria Garza.

To order memorial trees or send flowers to the family in memory of Salvador R Garza, please visit our flower store.