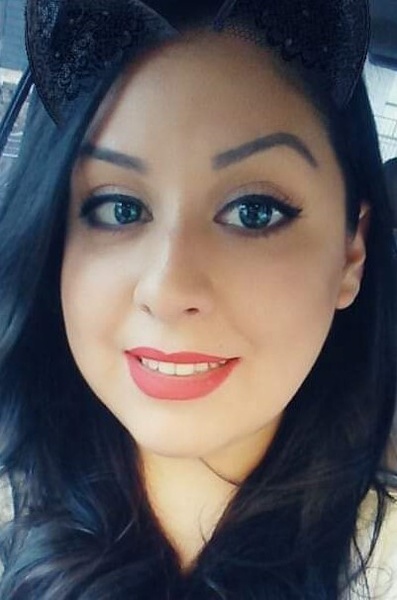 Roxanne Renee Enriquez, 33, of Fort Worth,  a loving mother, daughter, sister,  and niece was called home to be with the Lord on November 5, 2020 in Fort Worth, Texas.

Roxanne was born on December 29, 1986 to Robert Bourbois and Esmeralda Nino in Mission, Texas. She was a mother of three amazing kids which were her everything in life. Having many hobbies, such as listening to music, dancing, watching movies,  the one she enjoyed the most was drawing.  She had a creative soul and was greatly loved by her family.

She will  be greatly missed.

She is preceded in death by grandparents Fabian Nino, Robert and Diana Bourbois.

To order memorial trees or send flowers to the family in memory of Roxanne Renee Enriquez, please visit our flower store.