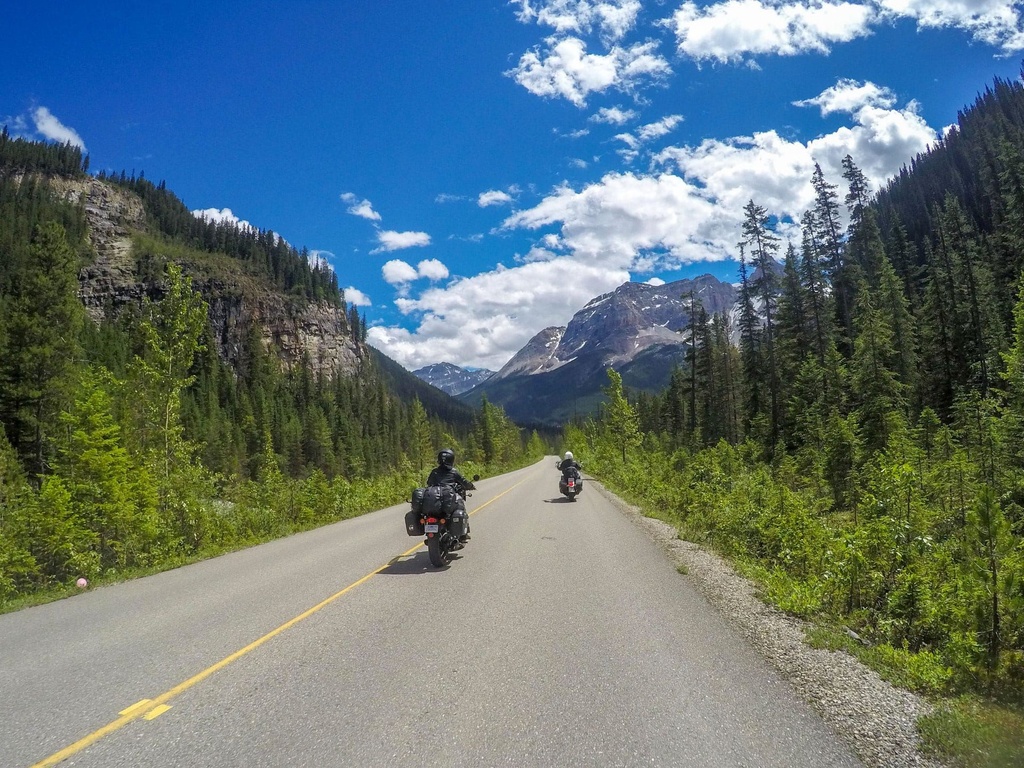 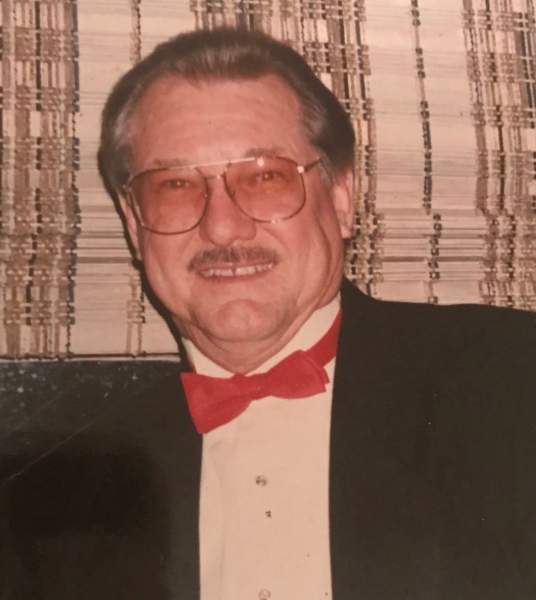 Robert “Bob” was born on October 14, 1940 to RA Dorsey and Frances Payne Dorsey in Hillsboro, TX. After graduating from Roswell HS, NM, he went onto college and was drafted by the Giants Baseball Team, in the early 1960’s. Then to the US Navy, where he played baseball and football.
In 1961, he played in and won the Far East Naval Baseball Tournament in Japan, where he pitched and played third base. Bob retired from Lockheed Aircraft (General Dynamics) after 24 years. He was an aircraft structural mechanic, working on the F16 Fighting Falcon and on the F22 Raptor aircraft.

Bob was a True Texan and Gentleman. He enjoyed dancing, was a sports fan of the Texas Longhorns and Dallas Cowboys. He was a battle history buff and enjoyed old cars. He owned, a 1986 Jaguar, and his Harley Davidson Motorcycle. He enjoyed being outdoors and overseeing the beauty of His USA.
He and Diane took vacations to NJ, NY, GA, NH, OH, MA, MO, OK, CO, Vegas, the East Coast, Panama Canal and all of Texas. He was a member of Grace Baptist Church, Tuesday Night Dinner Group, and Cowtown Mariners Sailing Club where he met Diane and many other close friends.

He is proceeded in death by his parents, RA and Frances Dorsey and his brother Nick Shaw.

In Lieu Of Flowers The Family Requests Donations To:

To order memorial trees or send flowers to the family in memory of Robert "Bob" Allen Dorsey Sr. , 80, please visit our flower store.