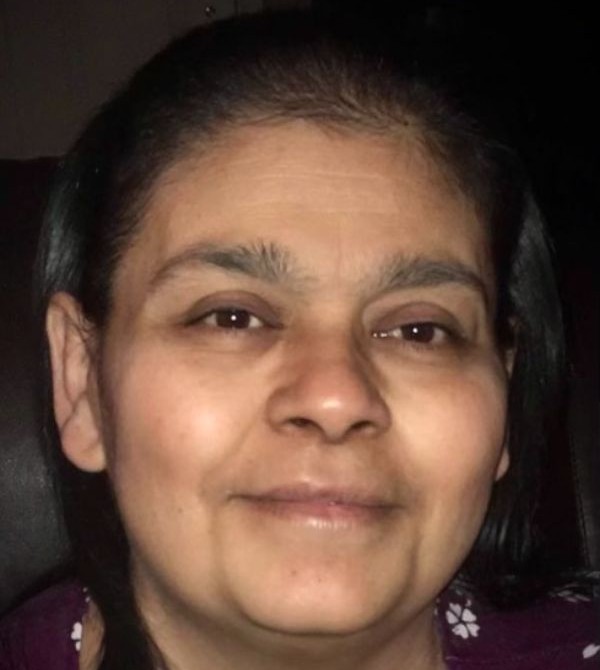 Mary Jessie Narro, 58, a loving mother, grandmother, daughter, sister, aunt, and friend was called to be with the Lord on October 7, 2021 in Fort Worth, Texas.

Mary was born to Guillermo Aguilar Pérez and Juanita Ramos December 25, 1962 in Dallas, Texas.She was a strong spiritual woman of God driven and sustained by her faith. She enjoyed watching her favorite shows Andy Griffith and I Love Lucy, making sure the era of old-time shows was not forgotten but passed down to her loved ones. She was a very gifted crafter and had an eye for repurposing furniture. She would find pieces and bring them back to life by her touch, which led to her crafting and repurposing for local events and weddings. However, cooking was truly her calling. Every dish was made with love and in abundance, enough to feed an army, sharing with anyone and everyone. She was devout to her faith always in constant prayer, fasting, and reading the word of God. Her presence and love touched many people, and her warmth brought a peace to all those who she encountered.

She will forever be missed and cherished in our hearts.