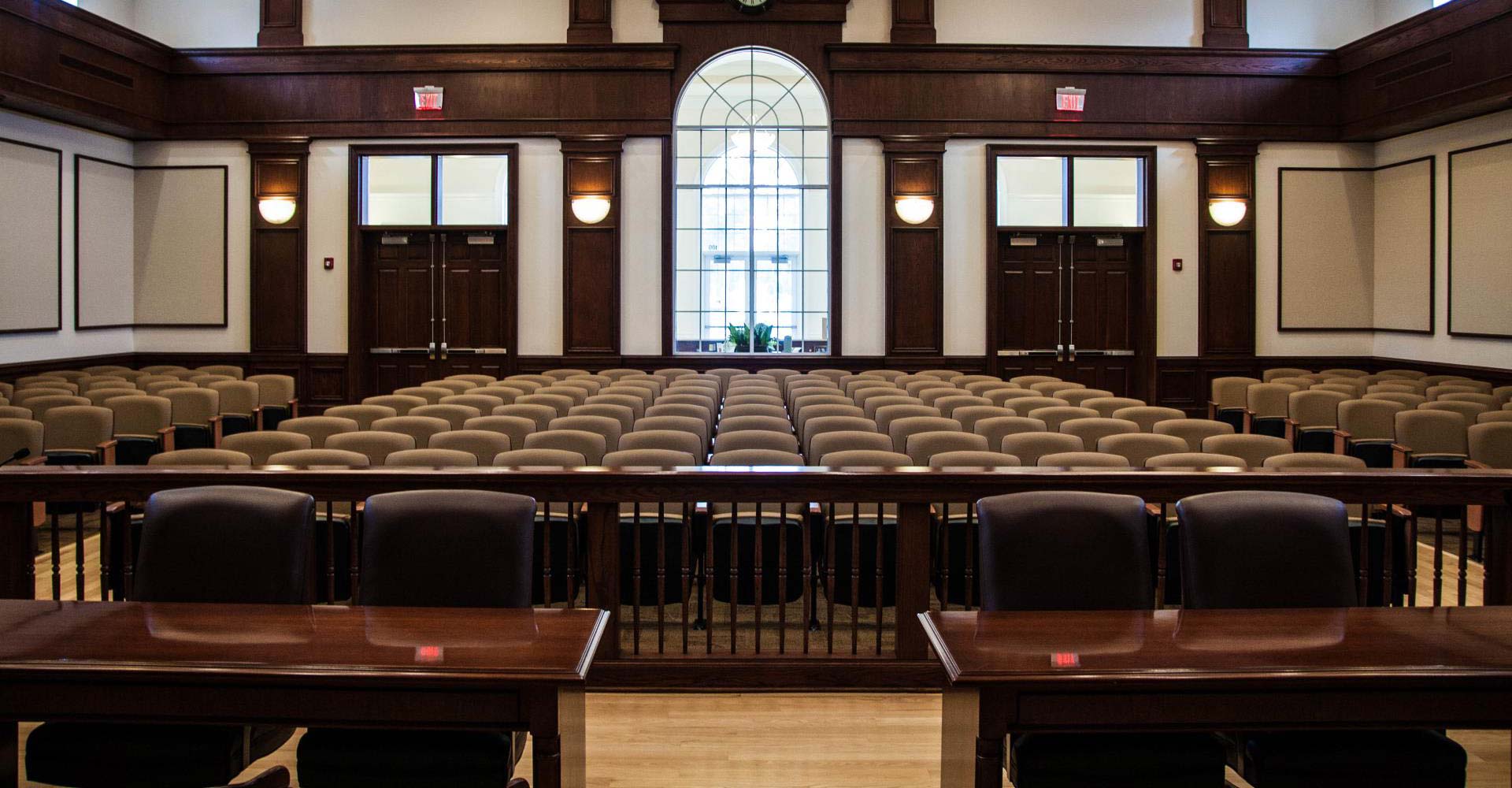 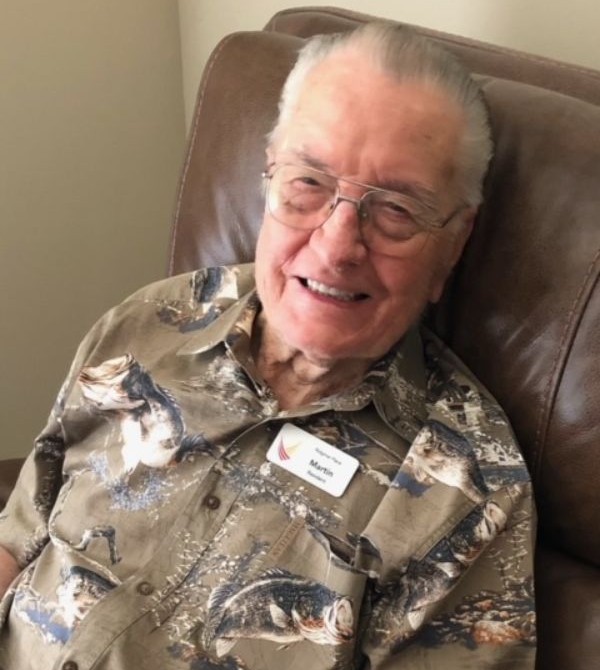 Martin O. Siegmund, 91, passed away Wednesday, November 3, 2021 in Fort Worth. Martin, born on October 26, 1930, was the fourth of nine children born to Otto Bernard and Emily Louise Jander Siegmund in the Spring Creek community, just outside of Gainesville, Texas. Martin, despite many high school pranks, graduated from Era High School and continued his education at The University of Texas at Austin after serving in the Air Force during the Korean War.
Martin married Jane Links in 1953, celebrating 60 years of marriage prior to Jane’s death in 2013. Martin graduated from UT with his BA in 1956, his LLB in 1958 and was admitted to the Texas Bar in 1958. After going through college as a married couple, Martin and Jane moved to Fort Worth before settling in Aledo in 1972.
Martin was extremely proud of his life as an attorney, rancher, real estate investor, oil and gas investor and self-proclaimed expert in just about any field of interest that anyone wanted to challenge his knowledge or expertise. He once said, “My life has been spent serving my country, my family, the State of Texas and my local community.” Martin strived to live his life to the best of his ability, with honesty and dedication.
While enjoying success in a long and rewarding career in law, he also enjoyed partaking in the success of his children on the athletics fields and other school endeavors and taking his grandchildren fishing. Martin was a life-long member of the United Methodist Church, a Fort Worth municipal judge for approximately five years and a former TCU professor. He also served on the Aledo school board in the 1980’s for two terms, was a former Fort Worth United Fund Agency president and a member of the Masonic Lodge (Shriner).
Martin was preceded in death by his wife Jane, his son Mark, his parents, three brothers, Raymond, Robert and Joe and his sister, Margaret Langford.
Survivors: Martin is survived by son Scott Siegmund and wife, Melinda of Aledo, and daughters Sharon Horn of Fort Worth and Susan Siegmund of Aledo. Martin is also survived by five grandchildren who affectionately referred to him as PawPaw: Rachel Siegmund of Oakland, CA, Harrison Siegmund of New Braunfels, Thomas Smith of Irving, Colton Siegmund of Chicago, IL, and Sheridan Horn of Wichita Falls. Martin is also survived by two brothers, John Siegmund of Denton and David Siegmund of Ponte Vedra Beach, Fla, and two sisters, Alice Davidson of Gainesville and Sally Bush of Arlington.