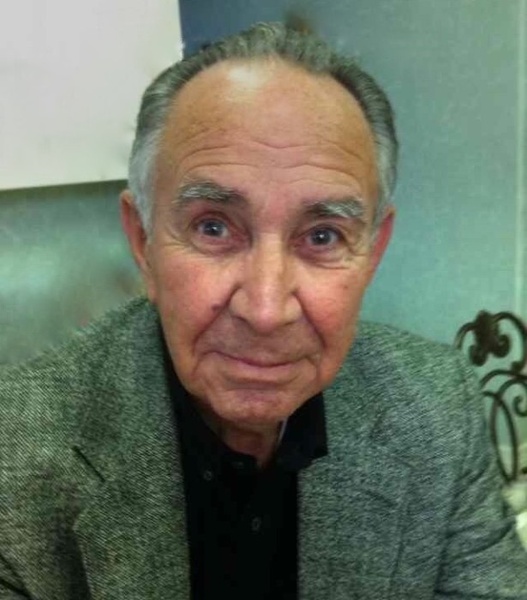 Martin "Marty" Lee Kramer, 80, a retired state trooper, beloved father,grandfather. brother, and friend, went to be with the lord on April 13th, 2020 in his home in Azle, Texas.

Martin was born March 13th 1940 to Joseph A. Kramer and Minnie C. Birgman in Axtill, Kansas. He was a U.S. Army veteran and after he served, he worked for the Kansas department of transportation as state trooper. Martin had been retired for 21 years and during his retirement he really enjoyed going to auctions and antique shows with friends.

In lieu of flowers, the family would like for donations to be made to Circle Of Hope NICU Foundation Home.

To order memorial trees or send flowers to the family in memory of Martin Lee Kramer, please visit our flower store.