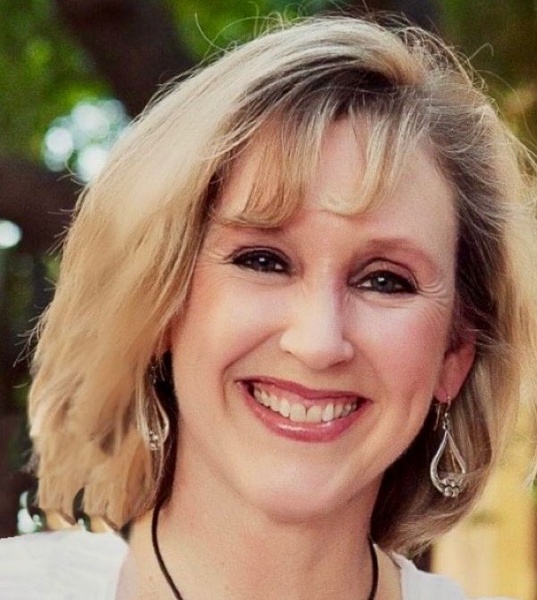 Lisa passed away at her home on Thursday, December 16th, 2021. Her death was sudden and tragic to her family and friends as she was a source of love and strength for everyone she touched. She was an amazing wife, mother, grandmother “LiLi”, daughter, sister, cousin, aunt, niece and best friend to many.

Lisa was born October 28th, 1961 in Lovington, New Mexico, to U.S. and Wanda Alexander, and was the little sister to her oldest brother Mark and twin brothers, Paul and Keith. In high school, she ran track, winning state titles in several events. She still holds several track records that will never be broken. She also played varsity basketball amongst various other activities. She attended Texas Tech University, receiving her Bachelors of Business Administration in Finance. At Tech, she met lifelong friends and even introduced her brother to her now sister-in-law, of which she was very proud. After college, she went on to work in the insurance industry for almost four decades.

Lisa met Charlie in 1984, all starting with a blind date set up by Lisa’s now sister-in-law. They built a life together in Fort Worth, Texas before moving their family to Aledo, Texas, where they became active members in their community. Together, they raised their two children, Alex & Lauren. They were Lisa’s pride and joy in life. She was deeply beloved and the rock of her family. Lisa’s newest chapter was becoming a grandmother. Her granddaughter, Landry, brought her immeasurable happiness, and she was so looking forward to meeting her next grandchild, Lucy. While she only got one year of this special time, it was full of laughter and love.

Family and her faith meant everything to Lisa. She was a devout member of her church that lived by the convictions of her faith every day. She enjoyed reading and spending quality time with her friends and Woman’s Club groups. Lisa always put others before herself. She didn’t have a jealous bone in her body and had a patient and forgiving heart. Lisa was brave and wore her heart on her sleeve. She lived a full life, never leaving anything unsaid or undone.

To order memorial trees or send flowers to the family in memory of Lisa Alexander Bransom , please visit our flower store.