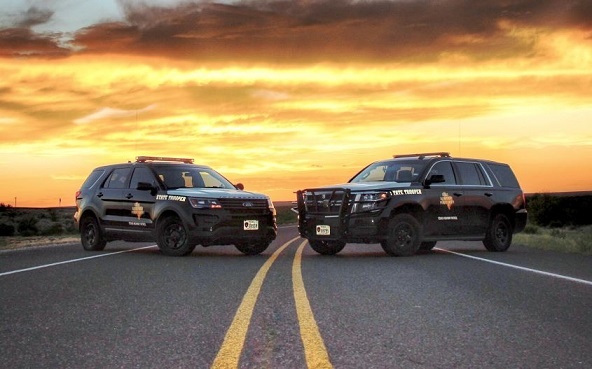 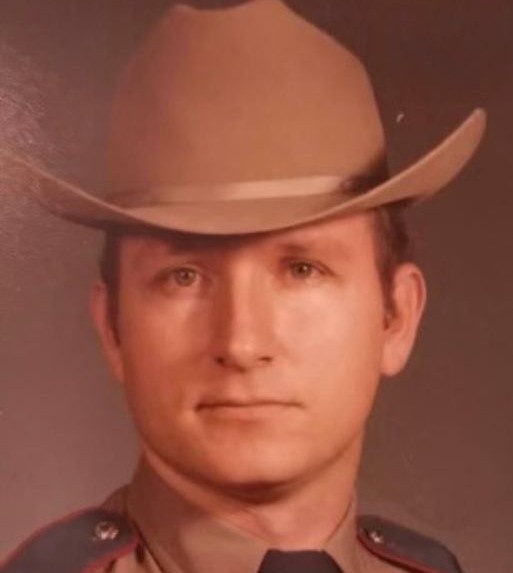 Larry Douglas Hester,71, a husband, father, grandfather and great grandfather went to be with our Lord Monday January 3, 2022 in Hurst, Texas.
Larry was born on January 4, 1950, to Victor Hester and Helen Brindle in Temple Texas. He was united in marriage to his love of his life Susan Adelia Mann in Bridgeport,Texas. Following their marriage they began their Godly journey with building a large family and touching many peoples lives.
During his time here with us his career and passion he served on the Highway Patrol, Bridgeport Police Department, Haltom City Police Department and Tarrant County Sheriffs Department. He’s finished out his career as Chief Deputy of Administration at Tarrant County Sheriffs Office. He is the kind of man who kept a Bible open by his bed and his Medal of Valor hidden in his closet. He prayed daily, lead inmates to Jesus and addicts into rehabs. He was the officer who arrested someone and the following day he was back at the jail with bible in-tow and praying with the person he had brought in the day before. He was a foster father who rocked children to sleep and sang Jesus Loves Me over each of them each night. He was a husband who absolutely adored his wife every day by leaving notes for no reason and provoking the statement from a neighbor "Your making us all look bad" after he had decorated half the block in giant love notes that lead to his home for her on Valentines Day. His legacy isn't fame or earthly riches and he didn't need anyone’s praise. His legacy is generations of children who knew the Love of Christ. Every opportunity he got he poured into his family the truth of God's word and the reverence for His name. Serving his community, his country, his family and 49 wonderful foster children is his never-ending memory he left with all.
Larry knew true treasure and success along with knowing true peace and accomplishment. Because when Larry worked he worked hard for his family not for his pride. He would work hard for his wife not his desire to be rich or to be the most known. He worked hard to love every child, grandchild that was his and for those who he was a guardian angel over. To not leave just a legacy the newspaper might mention or fancy parties would acknowledge, but to leave the endless unfathomable love God and reverence for his name in the hearts of his children and generations to come. God gave us all a great honor to know and love such an absolutely amazing human being. From his immediate family to every niece and nephew he always showed up whenever they called. Now he celebrates his Birthday with those who've gone before and with our wonderful Aba Father. Our Cowboy hats tip to the man of God, the husband who blew other’s in the dust, the father too all children and to the man who’s Legacy was bigger then anyone knew, he will be missed greatly by all but will see him again.
He was preceded in death by his parents Helen Brindle and Victor Hester, his step mother Dorothy Hester and his brother Glenn Craig.
Those left to cherish his memory is his loving wife of 45 years Susan Adelia Mann Hester of Hurst; his children Jennifer Choins and husband John of Waco, Jason Hester of Hurst, Brindle Burton and husband Mike of Benbrook, Fatimat Martin and husband Durell of Desoto and Kendon Fair of The Colony; his grandchildren Jonathan, Christopher, Victoria, Elizabeth, Bryson, Kaylin, Raelee, Michael, Daniel, Uriah, Nateya, Aiden, Kyla, Lincoln, Durell Jr. and Callie; his great grandchild Madelyn Rose; his brother Richard Hester and wife Betty. Along with numerous extended family members a host of friends and a never-ending list of people who’s lives he touched forever.

In lieu of flowers the family would like like donations to be made to The Methodist Children's Home of Waco, Texas

To order memorial trees or send flowers to the family in memory of Larry Douglas Hester, 72, please visit our flower store.