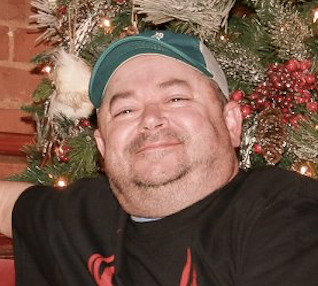 Kyle was born July 2nd, 1972 to Bill and Karon Mothershead in Fort Worth, Texas.

He was a fantastic cook and fisherman who never failed to make someone laugh with a well timed joke.

He met and began dating his wife of nearly 24 years at Amon Carter High School. They passed away just 9 minutes apart.

Those left to honor and celebrate his memory are his children; Alec Mothershead and Hailey Mothershead,  and his siblings; Christine Rust, John Mothershead, and Sherry Mothershead. As well as many other extended family members and a host of friends.