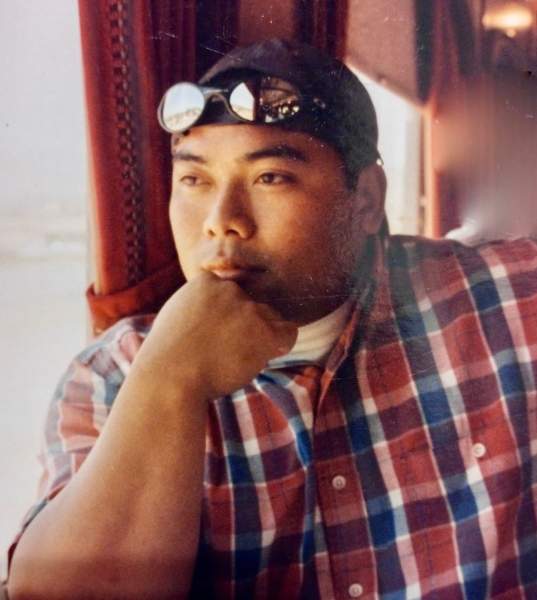 Ko Phengvongchampa, 50, a loving father, son, brother, nephew, cousin and friend went to be with the Lord on September 26, 2021 in Dallas, Texas.


Ko was born to Bounlap Phengvongchampa and Phimphone Phengvongchampa on July 25, 1971 in Laos. He was a man of many hobbies, such as playing card especially poker. In his earlier years, enjoyed participating in high school and college football, but later in life whenever he had a chance would watch all professional sports. He was a fun and outgoing person that will be missed by all who knew him.

He is preceded in death by his father Bounlap Phengvongchampa.
Those left to honor and celebrate his memory are his children and family, Ko Matthew Phengvongchampa and Aria Phengvongchampa, his siblings, Vilayvane Mihalcin, Prasith Phengvongchampa, Jackie Sisouphonh, Kevin Phonhnaboth and Tony Phonhnaboth, his family Patti Hernandez and Duja Kartal. Along with many other extended family members and a host of friends.

To order memorial trees or send flowers to the family in memory of Ko Phengvongchampa, 50, please visit our flower store.