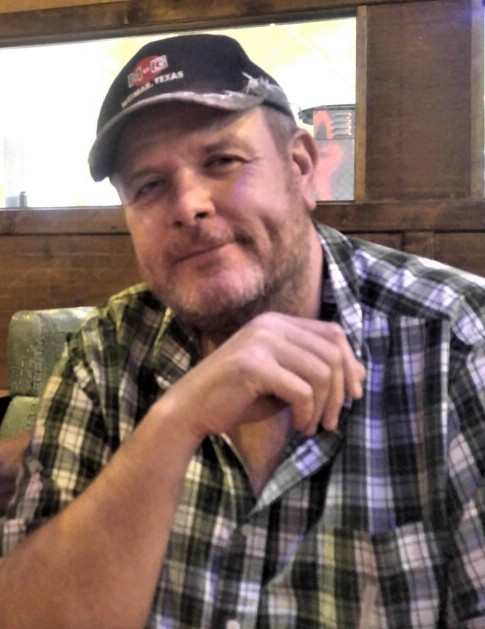 Joseph Keith Pace, 60, a loving brother, father, uncle and friend was called home to be with the Lord on January 27, 2021 in Fort Worth, Texas.

Joseph was born on November 6, 1960 to Joseph Keith Dandridge and Evelyn Audene Campbell in Houston, Texas.  He spent his younger years playing baseball and riding dirt bikes up and down the streets of Channelview, TX.  After completing high school, he began his journey working in the chemical refinery plants.  As the years passed, his career as a Certified Crane Operator was achieved and he became part of the National Commission for Certification of Crane Operators Organization.  For many years, he was a member of the Houston Area Safety Council and the International Union of Operating Engineers.  He was described as ‘one of the best’ and a ‘risk taker’ as it showed, even in his employment, as he traveled to places like Aruba, offshore oil rigs and Russia (being his favorite) while working for Lampson Crane.  He had many pastime pleasures that consisted of fishing, hunting, football, and watching the girls, but his favorite was race cars, whether he was building one or watching the NASCAR races.

He loved and was loved by many and will be greatly missed.

He is preceded in death by his mother, Evelyn Audene Campbell and grandparents, James R and Evelyn L Campbell.

Those left to honor and celebrate his memory is his sister Monica Spates of River Oaks, Texas; his forever step-daughter Desire (Jennings) Sparks of Colorado; his nephew David Eugene Spates, Jr. (wife Hannah and children Rylee Marie & Raelyn Grace) of Saginaw, Texas; his step-father Brian Luedicke, step-sister Barbie Hicks, & step-brother Kenneth Luedicke, all of Houston, Texas; and his life-long brother by faith, Ricky Kornele of Houston, Texas. Along with numerous extended family members and a host of friends.

To order memorial trees or send flowers to the family in memory of Joseph Keith Pace, please visit our flower store.