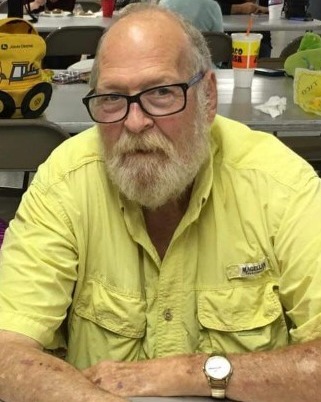 Joel was born to RW Stewart and Lila Green on

Vegas, Nevada. He had many interests and hobbies,

whether watching westerns and games shows such as

The Price Is Right or The Wheel of Fortune, playing

baseball back in the day or bowling. His time fishing

with his wife Nora was his all-favorite past time. He also

at Winstar. His family was really important to him and

he will be greatly missed and forever in their hearts.

Those left to honor and cherish his memory are his

Sy’ier Clayton and Andres Ramirez; his parents RW and

Along with numerous extended family members and a host of friend.

To order memorial trees or send flowers to the family in memory of Joel Scott Stewart, please visit our flower store.