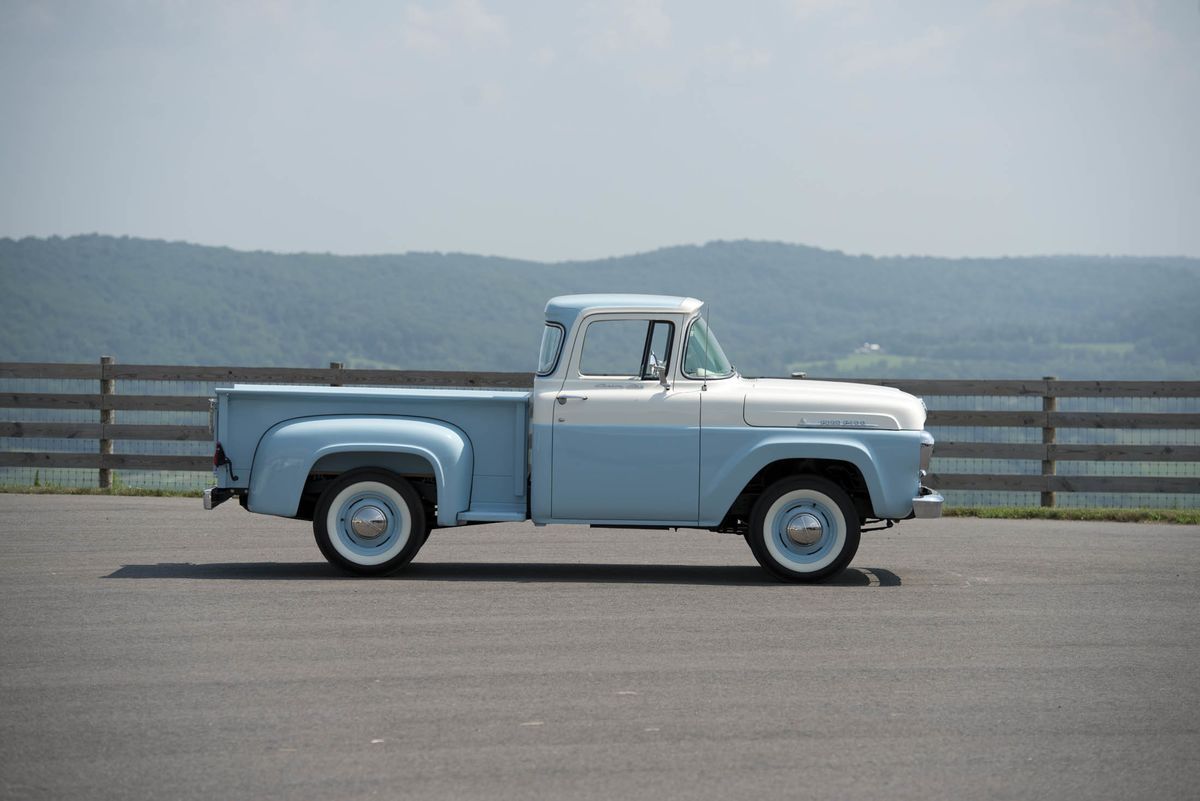 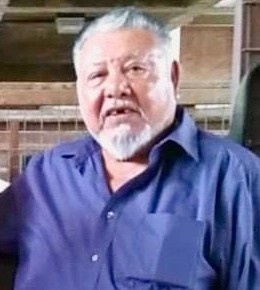 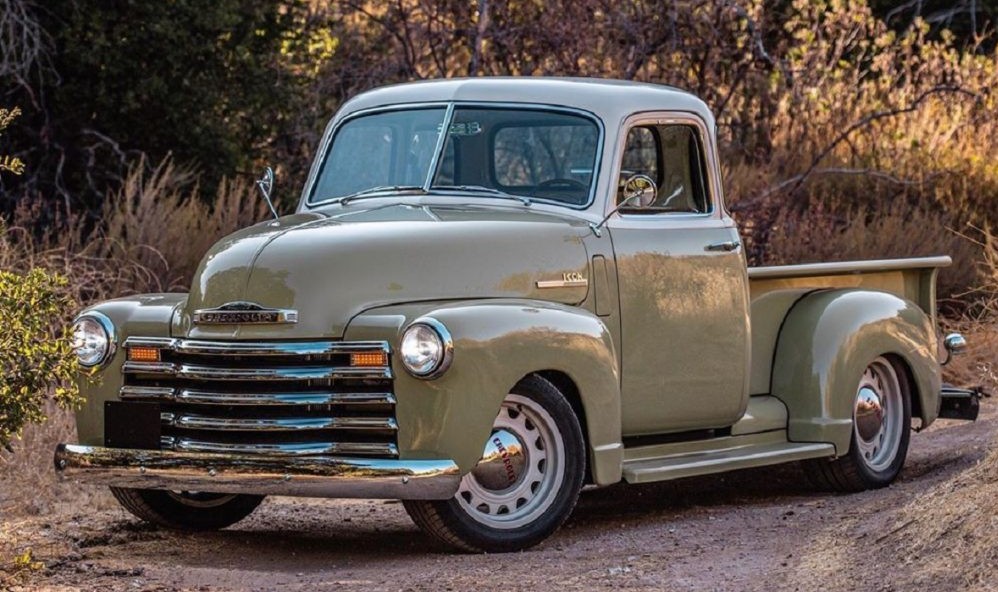 Higinio R. Cano Jr. 78, of Springtown a loving father, grandfather, great grandfather and brother went to be with our Lord Thursday April 7, 2022 in Fort Worth, Texas.

Higinio was born on February 15, 1944 to Higinio R. Cano Jr. and Matea Ramiro in Mayhill, New Mexico.  He was a very loving and caring person, who cared very much for his family especially his grandkids. Higinio was a welder all his life and was good at what he did, which allowed him to be able to weld anything and everything. When he wasn’t working he enjoyed remodeling old trucks, especially older model chevy trucks. He enjoyed being outdoors cooking and grilling with family and friends. He will be greatly missed by all the loved and knew him.

He was proceeded in death by his parents, his daughter Grace Ann Cano, his sister Lucy Ramon, his brothers Bobby Cano and Alex Cano and his son in law Rodney Adams.