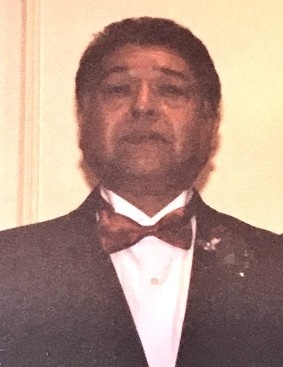 Floyd Joseph Hernandez Senior, 74, of Fort Worth,  a loving husband, father, grandfather, great grandfather, brother,  uncle and friend was called home to be with the Lord on November 22, 2020 in Fort Worth, Texas.

Floyd was born on March 13, 1946 to John Albert Hernandez and Inez Lopez in Bunkie, Louisiana.  He married Mary Gandarilla Hernandez on June 17, 1966 and have had 54 years of marital bliss.  And in that time, they raised three children together, two sons and a daughter.  Floyds’ favorite pass time was watching the Dallas Cowboys.

He will  be greatly missed.

He is preceded in death by his brother John Albert Hernandez.

To order memorial trees or send flowers to the family in memory of Floyd Joseph Hernandez, please visit our flower store.