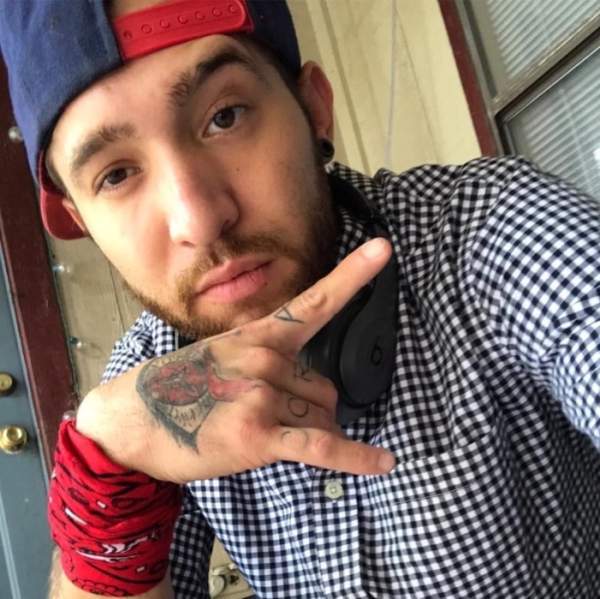 Federico Muñiz Jr, 29, of Arlington, he was a father, a son, friend to many went to be with our lord on Saturday July 18, 2020 in Arlington,Texas.

Federico was born January 10, 1991 in Houston, Texas to Federico Muñiz and Glenda Lopez. He was a loving father to two amazing kids and a friend to every one, his true passions were his music and skateboarding. He loved to create music and rhythms with his rap music he produced and recently was signed to a music deal. Family was everything to him his daughter and son, his large immediate family and numerous cousins.

He was proceded by his grandfather Severo Muñiz.

To order memorial trees or send flowers to the family in memory of Federico Muniz Jr, please visit our flower store.