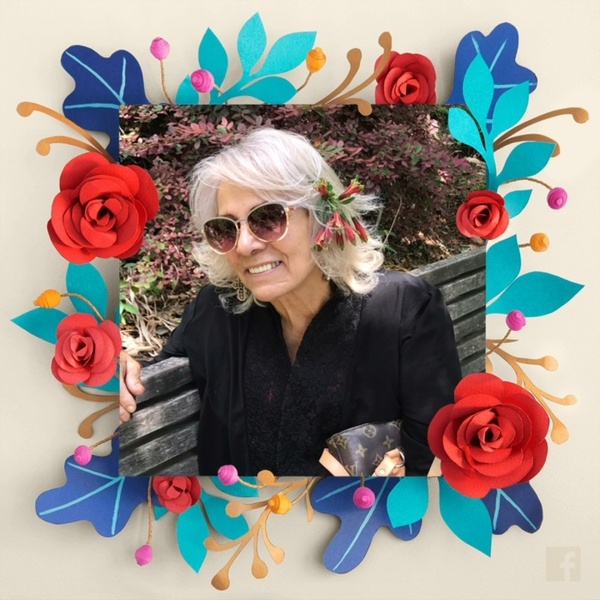 On Friday, January 29, 2021, Elizabeth Amezcua Guajardo, loving mother of four children, passed away at the age of 69.

Elizabeth was born on November 9, 1951 to Faraon and Martha Guajardo. She was united in marriage to Abelardo Amezcua on May 18, 1970 in San Antonio, TX.

Liz was a hairdresser in the heart of Northside Fort Worth, where she styled and prayed for so many in 40 yrs. Liz was also a devout Christian who was always, “Praising the Lord and preparing her soul for the pearly gates”’ as she was fond of saying.

If you had the good fortune to have met Liz she definitely impacted you in some way. Whether it be a prayer, a kind word or gesture Liz touched you. If you met her it is certain you have a story to tell, her kind, loving, impassioned personality always shun through.

Liz was proceeded in death by her husband Abelardo Amezcua, her parents, Faraon and Martha Guajardoas well as other brothers and sisters.

Those left to honor and celebrate her memory are her sons Frank Amezcua and Jose Abelardo Amezcua Her daughter’s Gabriela Soto and husband Enrique Soto and Angelica Amezcua as well as numerous grandchildren and  great grandchildren: Her brother Tony Guajardo Her sisters Jennifer Amedio, Rosemary Garcia, Bernedette Gonzalez, Mary Esther Rutkowski and Grace Guajardo,  Along with other extended family and host of friends.

To order memorial trees or send flowers to the family in memory of Elizabeth Amezcua, please visit our flower store.