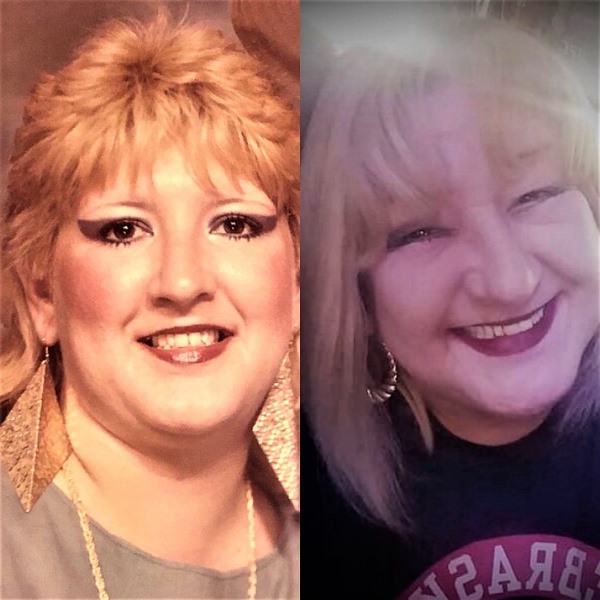 Diana M Flores  age 65  was called home on April 15,2020 to be with the Lord. She was a loving mother , grandmother , sister, aunt and friend to many.

Diana was born to the late Fidel Flores & Elodia M Gutierrez on March 28,1955 in San Antonio, Texas. She resided in Fort Worth, Texas but her heart still called San Antonio home.

Throughout Diana’s life she enjoyed spending time with family and friends. Her grandchildren were her pride and joy. No matter how old her grandchildren were, they were all her babies. Socializing with friends, dancing and having a good time made her happy. Her hobbies consisted of going to bingo halls, casinos, garage sales, sewing/knitting and watching movies on Netflix. Her favorite sports teams were the Dallas Cowboys and San Antonio Spurs. On game days she would wear her sports gear with pride. Diana loved taking selfies and posting them on social media. We will reflect on those photos and keep her memories alive. She will be missed by us all.