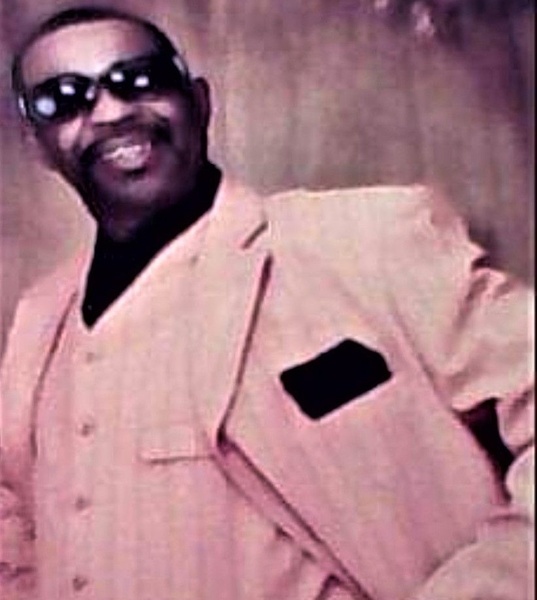 Dennis Wade Dancy, 63, a loving father, grandfather, son, brother, nephew, cousin and friend went to be with the Lord on August 22, 2021 in Fort Worth, Texas.

Dennis was born to James Dancy and Rosa Lee Wilkins on October 31, 1957 in Memphis, Tennessee. He was a man of many hobbies, such as collecting cars, trucks and watching all kinds of sports. Dennis also dedicated over 20 years to landscaping and helped families by introducing and training them in this trait for a living. He has been an entrepreneur all his life and also loved Music and Dogs. But what he enjoyed most was spending the day at the horse or dog track. He could spend hours observing these animals at their best.
Dennis was a fun and outgoing person that will be missed by all who knew him.

He is preceded in death by his loving parents James and Rosa Lee Dancy.

Those left to honor and celebrate his memory are his children Tamerica Jones,, Denisea Dancy, Dyani Dancy, Dennis Dancy Jr. Dexter Dancy, his grandchildren, Jaylin Walton, Jakari Jones, Alesiana Sanders, Audriana Sanders, James Brown III, Adriayna Franklin, his brother Tim Dancy; his aunts Francis Harris and Juanita William of Memphis, Tennessee; and numerous cousins from Boston and Tennessee. Along with many other extended family members and a host of friends.