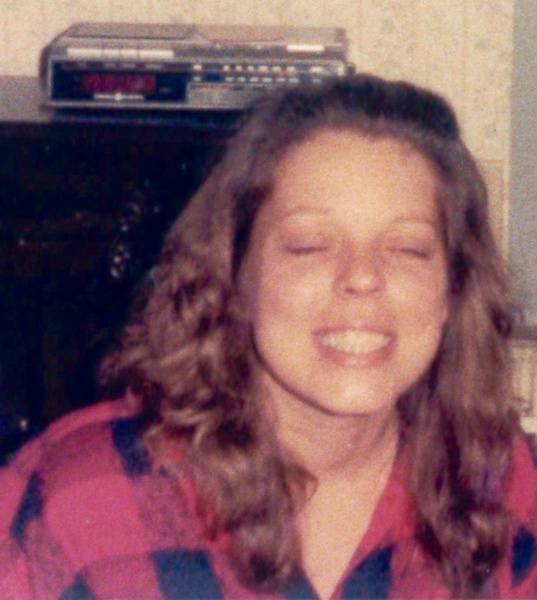 Deborah Lynn Struble 60, of Newark, Texas a loving wife, mother, daughter, sister, and friend went to be with the Lord on April 1, 2022 in Fort Worth, Texas.

Deborah was born to Anthony Tokos Sr. and Loraine Miller on July 7, 1961 in Johnson City, New York. She married the love of her life William Darrell Struble II on June 3rd, 1989 in Binghamton, New York. They were happily married for over 32 years. Deborah spent her spare time outside of work which included baking and gardening but her favorite pastime was spending time at the beach. Deborah was a caring and loving woman who loved her family and cherished every moment with them.

Deborah is preceded in death by her parents Anthony Tokos Sr. and Loraine Miller; her Uncle Joe and Phillis Tokos.