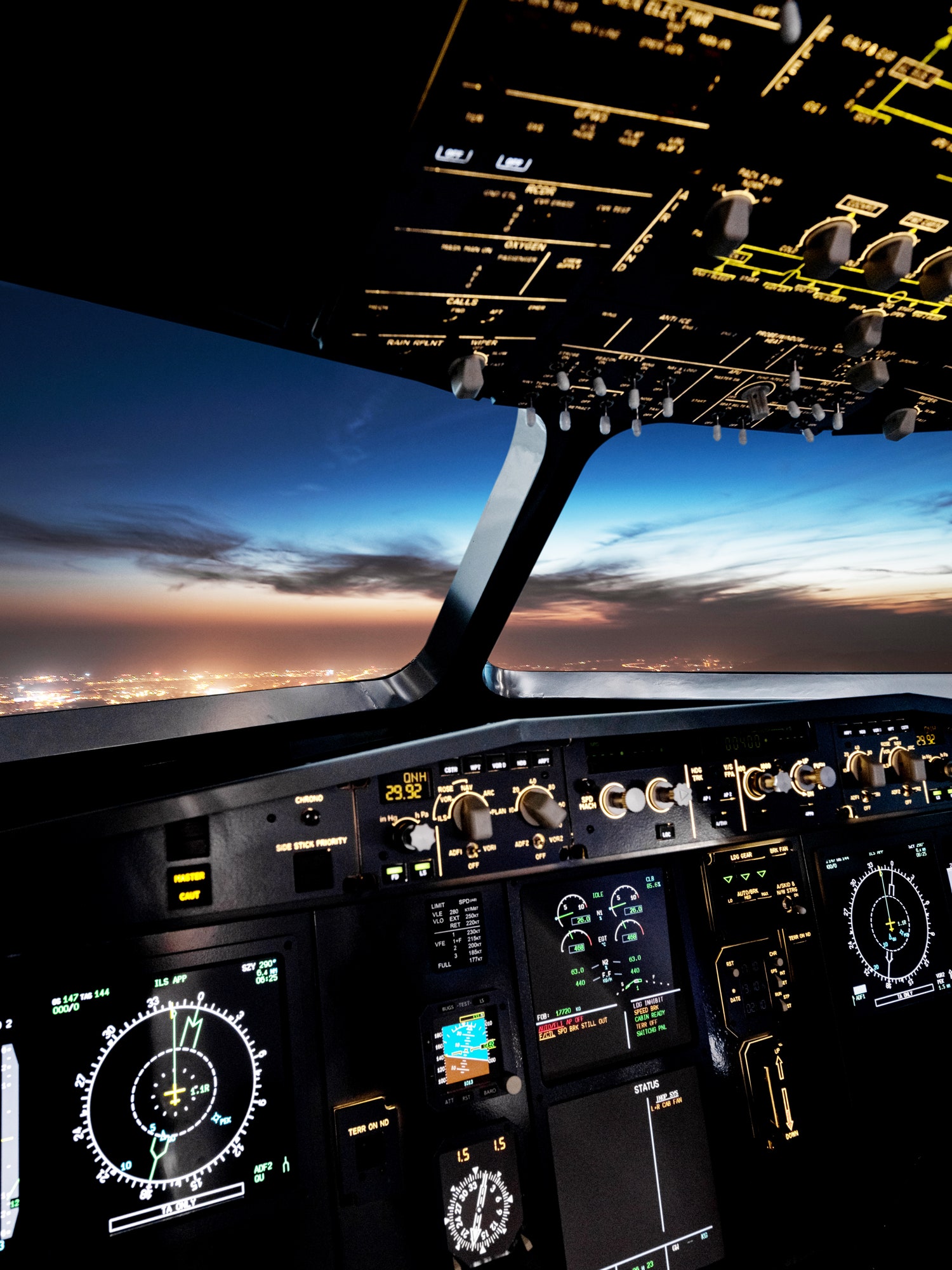 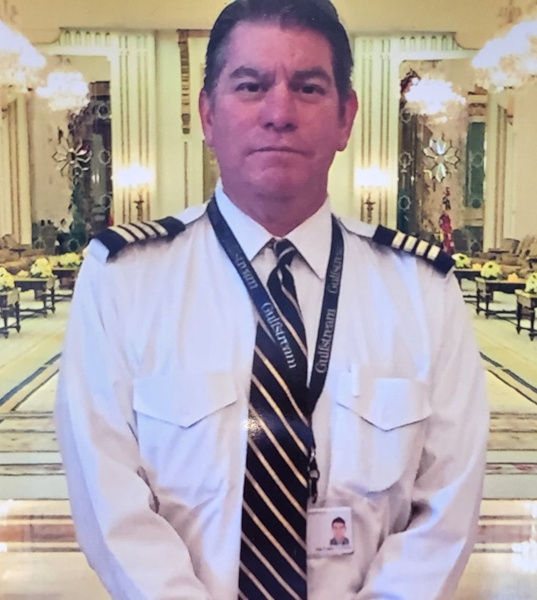 Daniel was born to Daniel Jaques Sr. and Diamantina Lopez on February 20, 1966 in Fort Worth, Texas. He was the pride and joy of his beautiful mother. Daniel dedicated his life to being a corporate pilot. He had numerous travels and adventures all over the world with all types of clientele. He had many past times and hobbies that included golf, going shooting and being part of the motorcycle club “The Rebel Riders”. Daniel was a caring and loving man who loved his family and cherished every moment with them.
He will be greatly missed.
Daniel was preceded in death by his grandparents Rosa Jaques, Esubio Jaques, Manuel Lopez Jr. and Juanita Lopez; his aunt Argentina Lopez.
Those who are left to honor and celebrate his memory are his son Trey Daniel Jaques of North Richland Hills; his daughter Audrey Eve Jaques of North Richland Hills; his parents Daniel Jaques Sr. and Diamantina Jaques of Fort Worth; his uncles Manuel Lopez and wife Rebecca of Azle; Raymond Lopez and wife MaryAnn of Granbury, Albert Lopez and Karen of Wichita Falls and Rudy Jaques of San Angelo; his aunts Ernestine Hill of Fort Worth, Molly Frank and husband Thomas of Fort Worth; Along with many other extended family members and a host of friends.