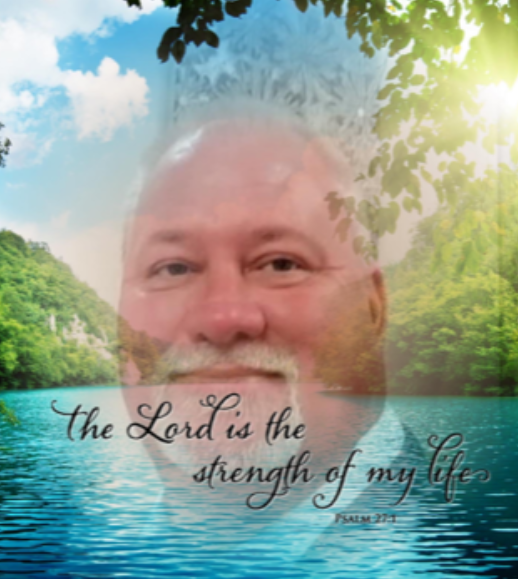 Clyde Henry Hill, 56, of Fort Worth, a husband, father, grandfather, son, brother and friend to many went to be with the Lord on March 29, 2022 in Fort Worth, Texas.

Clyde was born to Henry Snyder Hill and Margaret Janette Banks on January 10, 1966 in Shreveport, Louisiana. He was united in marriage to his loving wife Christine Dana Smith on August 19, 2017 in Las Vegas, Nevada. He was a man of many hobbies and had a great personality that would always have him making everyone laugh. He loved cars, which were any kind of hotrod or drag racing car that he enjoyed watching and working on as a mechanic. He also enjoyed many past times of listing to a wide variety of music, traveling all over, fishing, having fish fry’s with family and friends, grilling and most of all spending time with family especially his grandkids. Him and his wife attended Doxology Bible Church in Fort Worth. Him and his wife Christine would travel all over any chance they got to, wether it was to see grandkids or for vacation. He loved his wife dearly and will be greatly missed by her and his family.

He was preceded in death by his parents.

To order memorial trees or send flowers to the family in memory of Clyde Henry Hill, 56, please visit our flower store.