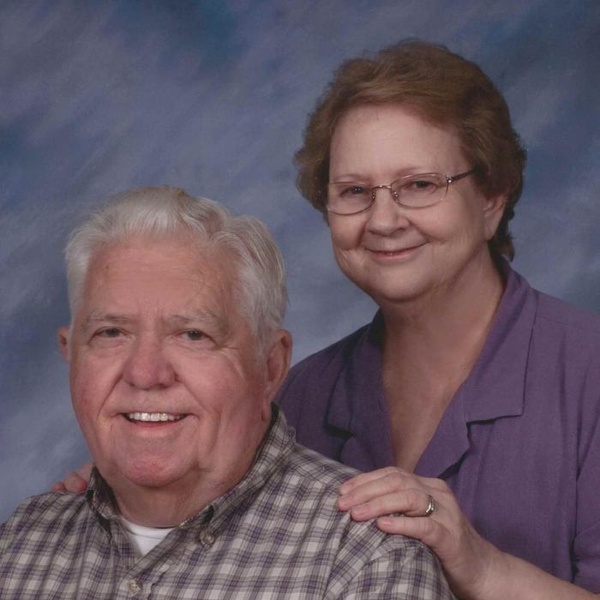 Rhome~ Clifford T. Meadows, 80, an Avionics Engineer, husband and family man, went to be with our Lord Friday June 21, 2019 in Rhome, Texas.

Clifford was born on September 9, 1938 to William Henry and Mary Catherine (Gowen) Meadows in Denton, TX.  He was united in marriage to Peggy Finley on November 20, 1964 in Denton, TX.  Clifford served in the U.S. Army National Guard from 1954 through 1962, he then went on to serve in the Texas State Guard and the Civil Air Patrol.  He graduated with a Masters Degree in Engineering from Texas A&M University, which led him to a career as an Avionics Engineer for Bell Helicopter in Fort Worth.  Clifford served at Bell for 35 years before retiring and serving for another 7 years with the Federal Aviation Administration.  Clifford was a member of Masonic Lodge #1114 in Fort Worth and Trinity Baptist Church in River Oaks. Cliff was a ham radio operator with a call sign of W5FAA.

Clifford was preceded in death by his parents, his daughter Mary Lord, and his granddaughter Stephanie Hoover.

Those left behind to cherish his memory are his wife of 55 years Peggy Finley Meadows of Rhome, TX; his daughters, Tammy Quade and husband Billy of Wichita Falls, TX; Dianna Gail Meadows of Saginaw, TX; and his son Alan Meadows and his family. He also leaves behind two grandchildren, J.R. Hoover and wife Liz of San Antonio, TX; Tyler Meadows of San Diego, CA;  Also left behind are his son-in-law Kirby Lord and wife Johanna of Rhome, TX, other extended family, and a host of friends.