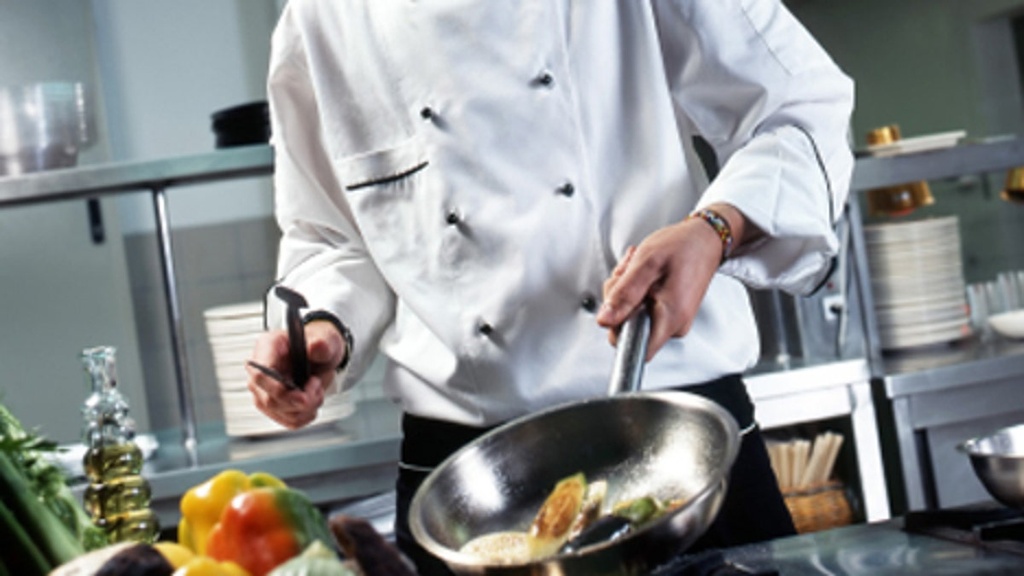 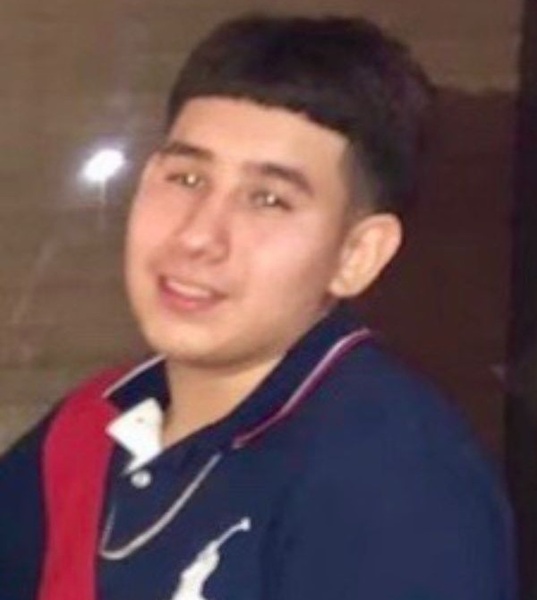 Christian Angel Armijo, 18, of Fort Worth, a loving son, brother,

grandson, nephew, cousin and friend went to be with our Lord on

Christian was born on January 28, 2004 to Miguel Angel Armijo and

Judy Oviedo in Fort Worth, Texas. His family was his everything,

especially his relationship with his loving mother. He was a very happy,

caring and a jokester with a huge heart. Christian was very close to his

mom, joking and laughing with her daily. He would spending timeless

hours at the park with both his mom and siblings. He also enjoyed his

mother’s cooking in particularly her enchiladas with rice. He was always

father. He will be greatly missed and in our hearts forever.

He is preceded in death by his grandparents Javier Oviedo Sr. and  Lela Armijo,

and his uncle Javier Oviedo Jr.

his grandparents Maria Guevara and Samuel Armijo; his aunts and

Oviedo and 23 cousins. Along with numerous extended family and

To order memorial trees or send flowers to the family in memory of Christain Angel Armijo, 18, please visit our flower store.