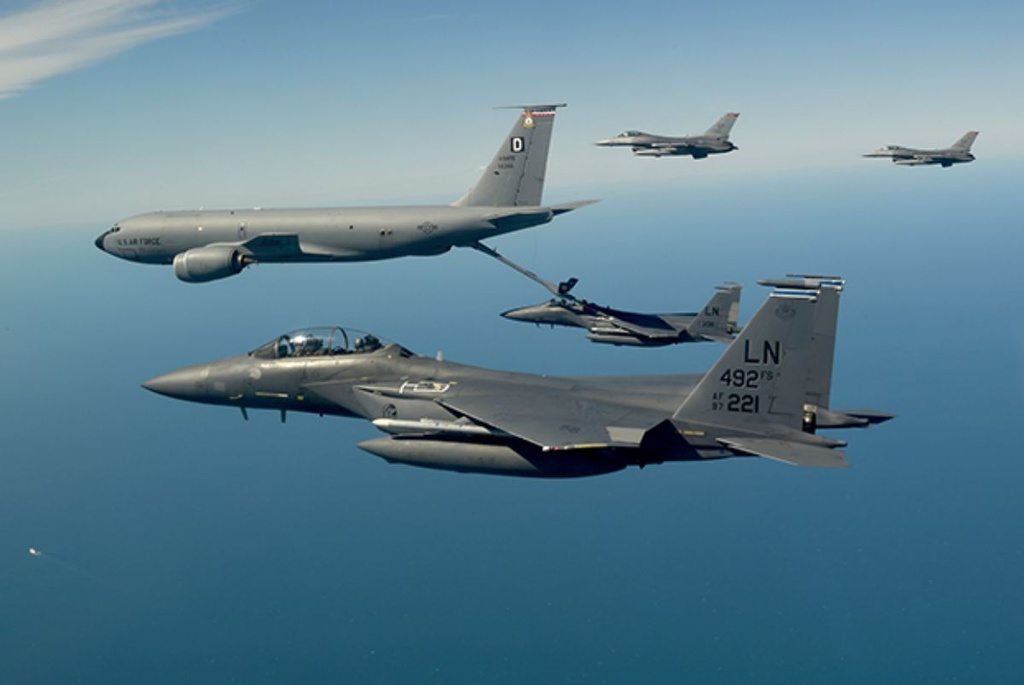 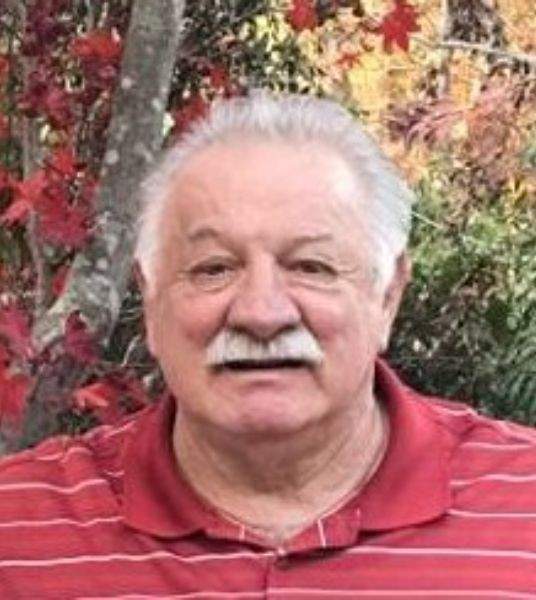 Charles Roger Seagle, 80 a loving father, grandfather, great grandfather, brother, and friend was called to be with the Lord on September 17, 2021 in Fort Worth, Texas.

Charles was born to Hiram Coy Seagle and Velsie Lee Lewis on June 13, 1941 in Marion, North Carolina. He was united in marriage to his loving wife Drucie Gail Deaton in Tequesta, Florida on January 04, 2002. He was one of our Hero’s serving in the United States Air force receiving the final rank of Chief Master Sergeant ninth and highest rank for enlistment, we are Forever thankful for his service to our country. Following his retirement from the Air force he Achieved his Bachelor at Texas A&M and Master’s degree from TCU and proceeded to become V.P. of Military Sales for an aircraft windshield manufacturer which never slowed him down. He greatly enjoyed being able to golf with his fellow military men and being a part of the F16 Retirement Group, but he especially loved his grand and great grandchildren, as well as feeding and taking care of his cows.
He will be greatly missed and forever in our hearts.
He was preceded in death by both his parents Hiram and Velie Seagle; his siblings Alvin, Donald, Barbara Pyatt, David, and Alene Mayfield.
Those left to honor and celebrate his memory are his wife Gail Seagle of Burleson; his children Ken Seagle and wife Christina of Aledo, Texas, Dwayne Seagle and his wife Elena of Jacksonville, Florida, Kayla Mann and her husband Kenny of Atlanta, Georgia and Nash Deaton and his wife Shannon of Atlanta, Georgia; his grandchildren Chad Seagle and his wife Abby, Melissa Burgner and husband Joey, Charles Seagle and Gloria Battistella, Chelsey Deaton, Carley Deaton and Katelyn Mann; his great grandchildren; Knox Burgner and Oliver Burgner; And a host of extended family and friends.

To order memorial trees or send flowers to the family in memory of Charles Roger Seagle, 80, please visit our flower store.