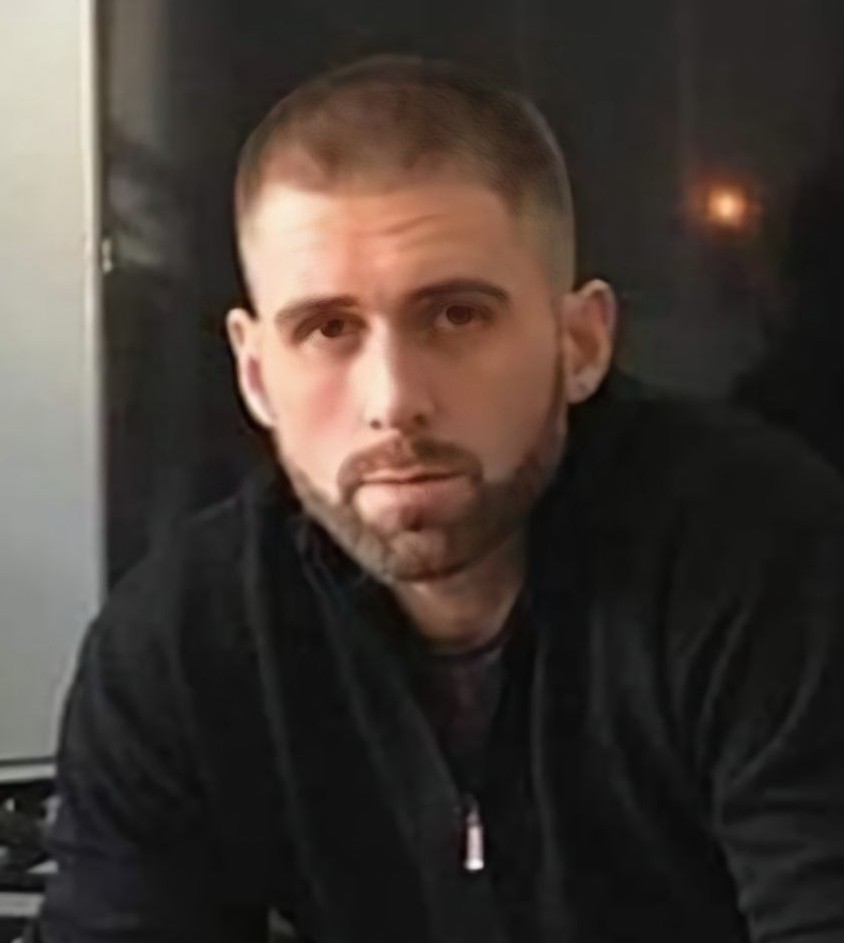 Bryan Anthony Danna 34, a loving son, brother, nephew, cousin and friend went to be with the Lord on September 8th, 2021 in Fort Worth, Texas.

Bryan was born to Michael Joseph Danna and Elizabeth (Betsy) Hawkins on May 4th, 1987 in Soldotna, Alaska. He was a man of many hobbies. In his youth he played as a goalie for the Kenai Peninsula Hockey Association. He was an avid fisherman and enjoyed spending the summer's fishing the Kenai River. Other hobbies included snowboarding, snow machining and motorcycle riding. Bryan excelled at everything he did.

Bryan left Alaska in 2009 and lived in several different States but always considered Alaska his home where he yearned to return.

Bryan was an outgoing person with a wonderful sense of humor who loved deeply and will be missed by all who knew him.

Those left to honor and celebrate His life Is mother Elizabeth (Betsy)Hawkins of Florida, his sister Tammey of Texas, niece McKayla of Florida, nephew Trenton of Kansas, sister Sarah and brother-in-law Tom of Florida, niece Gracelyn of Tennessee, daughter Destiny of Alaska as well as numerous aunts, uncles, cousins, great nieces and nephews and a host of friends.

Bryan was cremated but a celebration of his life will be held in Alaska at a later time.

Bryan will be missed beyond words but will live on in his precious daughter Destiny.