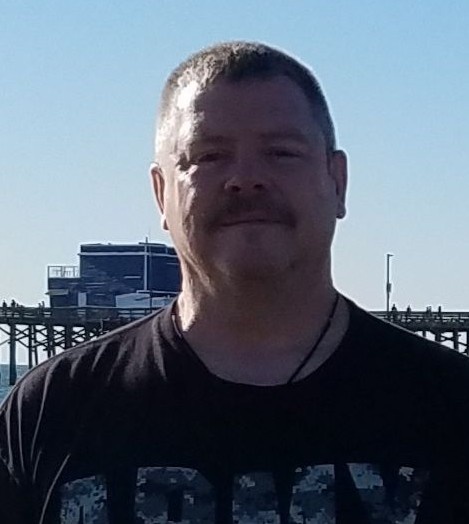 Bruce Allen Campbell, 64, of Fort Worth, a loving husband, father, grandfather, son, brother, and friend passed away on August 12, 2021, in Fort Worth, Texas.
Bruce was born to John “Jack “ Campbell and Pearl Catherine (Edgar) Campbell on January 13, 1957, in Ravenna, Ohio. He was united in marriage to Fawn Fa on December 31, 2016, in Fort Worth, Texas. Bruce was a man of deep feeling and tremendous compassion. More than anything he loved his wife Fawn Fa and his children Keith, Jillian, Josh, and Steven Campbell. He enjoyed traveling, shooting guns, and a good game of cards. His family though was his biggest importance in his life and cherished all the time he had with them when they all got together.
Bruce was one of our Heroes, a veteran who served our country for 13 years in the US Army. He was a brave firefighter as well for part of his life before driving a commercial truck. He was a special person that we will be forever indebted to, forever grateful for what he did and greatly missed by all.
Bruce was preceded in death by his parents John and Pearl Campbell, his brother Owen Campbell and sister-in-law Val Campbell.
Those who are left to honor and celebrate his memory are his loving wife Fawn Fa of Fort Worth; his siblings Dave Campbell, Susan and her husband Don Beall, Ron and his wife Ann; his children Keith Campbell and his wife Katelyn, Jillian Campbell, and Josh Campbell, Kristy Wang, and Steven Campbell; his 3 grandchildren; Along with extended family members and a host of friends.

To order memorial trees or send flowers to the family in memory of Bruce Allen Campbell, 64, please visit our flower store.