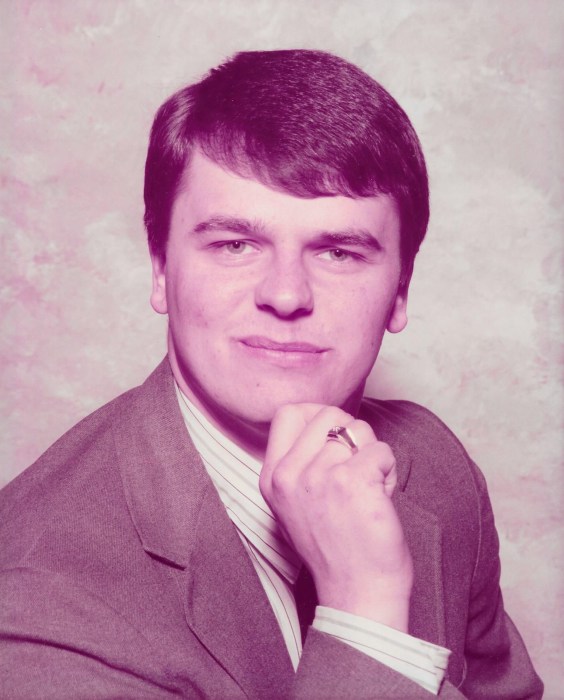 River Oaks~ Brian Anthony Costa, 59, a salesman, husband, father and a family man, went to be with our Lord Thursday, June 13, 2019 in Fort Worth, Texas.

Brian was born on November 12, 1959 to William Anthony and Judith Elaine (McCaskill) Costa in Cortland, New York. He was united in marriage to Kimberly Diane Reed in 1984, in Lawrence, Kansas. He has been part of the Fort Worth community since 1988 where him and his wife raised their kids. He was a loving husband, father, grandfather, brother and friend to many. His family meant everything to him and was very involved with his family outside of his work, which he has worked with Office Depot for 15 years.

He was proceeded in death by his parents.

Those left behind to cherish his memory are his wife of 35 years Kim Costa of River Oaks, Texas; His sons Branden Costa and wife Irene of Springtown, Texas and Anthony Costa of Granbury, Texas; His grandchildren Lilith, Lana and Dasan Costa; His sister Tammy Potter and husband Dean of Cortland, New York; His nieces Alicia, Ashley and Savannah; along with other extended family and a host of friends.