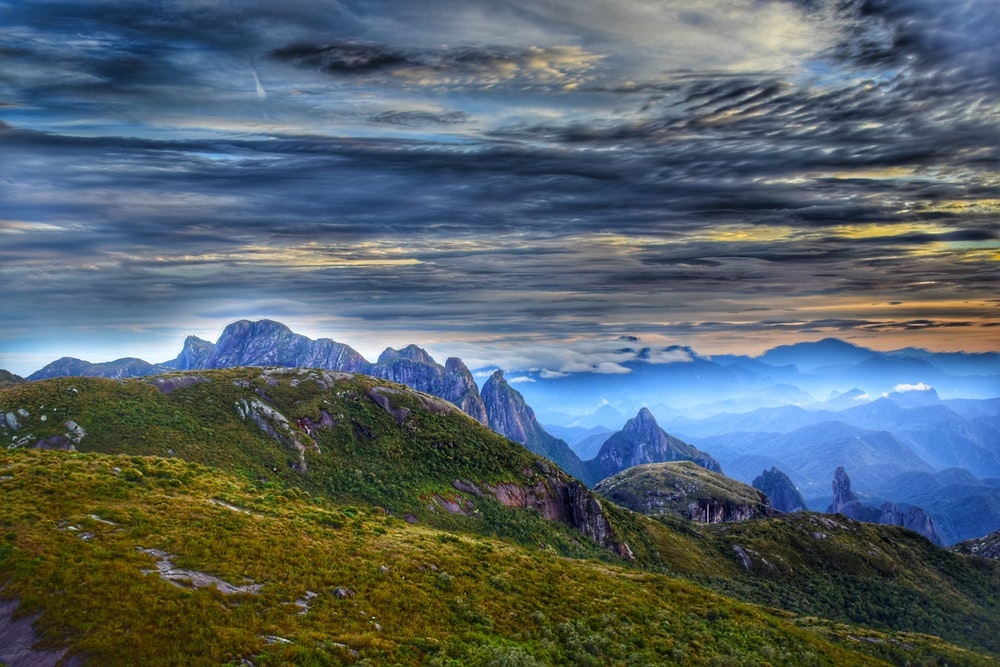 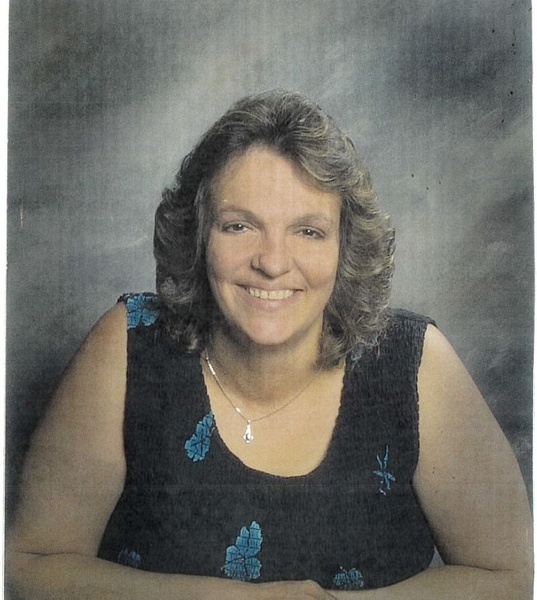 Following a lengthy battle with a digestive disorder and other complications, Bonnie Louise Weese, 61 of White Settlement, Texas found peace on May 14, 2022 at Medical City in Fort Worth Texas.

Bonnie was born on March 1, 1961 in Warren, Ohio, living there throughout her childhood and adolescence before finding her way to Texas as a young woman looking for her place. There she met Doug West and soon a daughter Sabrina was welcomed. Later As a single mother hey established a home in White Settlement, Texas, year 2011, residing there until her death. Bonnie was a homemaker but served a number of clients as a domestic helper and caregiver. She loved being with friends and sharing her meager possessions with those of greater need. However, her greatest testimony came when a grandson, Cayden was born in 2016, spending countless hours in his company at her home and on the playground.

Bonnie was preceded in death by her parents, Francis and Mary Weese, and leaves a daughter Sabrina of Fort Worth, two grandchildren, Cayden and Addalynn,  two sisters Debbie and Mary in Ohio, along with many friends. Sabrina was saddened, yet thankful Bonnie was able to see and hold her granddaughter a few days short of her passing.

Rest in peace and comfort sweet Bonnie, we

miss you but happy you now have a strong body………

so relax, enjoy a chocolate milkshake and switch on a court show.

To order memorial trees or send flowers to the family in memory of Bonnie Louise Weese, 61, please visit our flower store.