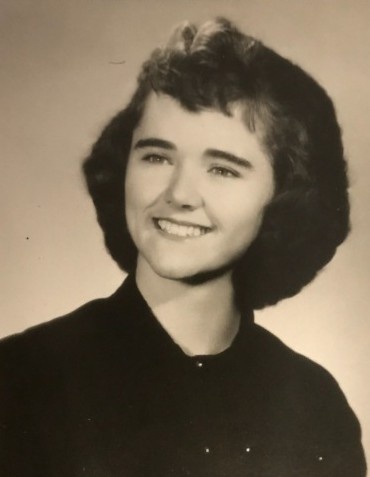 Betty Jean Hart, 82, of North Richland Hills ,  a loving mother, grandmother, great grandmother, and friend was called home to be with our Lord on December 21, 2020 in Arlington, Texas.

Betty Jean was born on August 9, 1938  to Cyrell Higginbotham  and Ella Griffin in Hatch, New Mexico.  She married B.W. Hart and they raised 3  children together. She was a member of the Church of Christ in Saginaw, Texas.  She enjoyed crocheting, cooking, and listening to good old country and western music. If she was not watching the Hallmark Channel she was enjoying a fun game of dominos or bingo.

She is preceded in death by her husband B.W. Hart, her brother Vince Vann Higginbotham, her sisters June Mims, Mildred Willis and Camilla Deal.

In Lieu of flowers donations can be made in her memory to the Saginaw Church of Christ, 201 Western Avenue, Saginaw, Tx 76179.

To order memorial trees or send flowers to the family in memory of Betty Jean Hart, please visit our flower store.