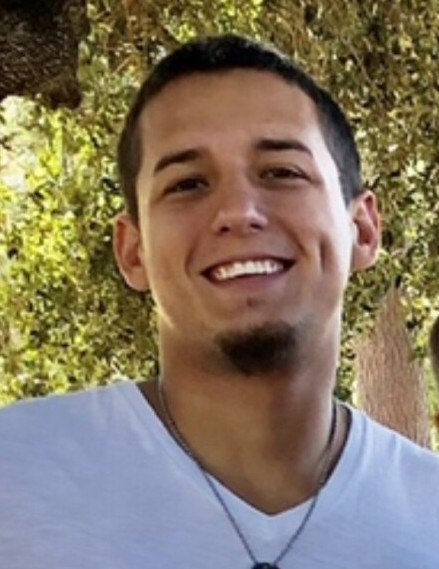 Andrew was born on February 23rd 1996 to Benjamin Camacho and Christina Cortez-Lopez,in Fort Worth, Texas. Andrew was a loving father, fiance, son, brother, grandson, nephew, uncle, cousin, friend and a protector to all. Andrew was also a hard worker and enjoyed working carpentry, as well as learning new skills. He was currently working as a plumber, or as he would say... he was layin' pipe. During his free times, he loved spending time with his family and friends. He also had a passion for training and competing in Mixed Martial Arts. He had great love for Genesis Jiu Jitsu gym and considered his trainer Randy Villareal to be his mentor. His great passion for Playstation allowed him to find 2 of his favorite games - Call of Duty and Fortnite. Andrew also enjoyed hunting and spending time outdoors.