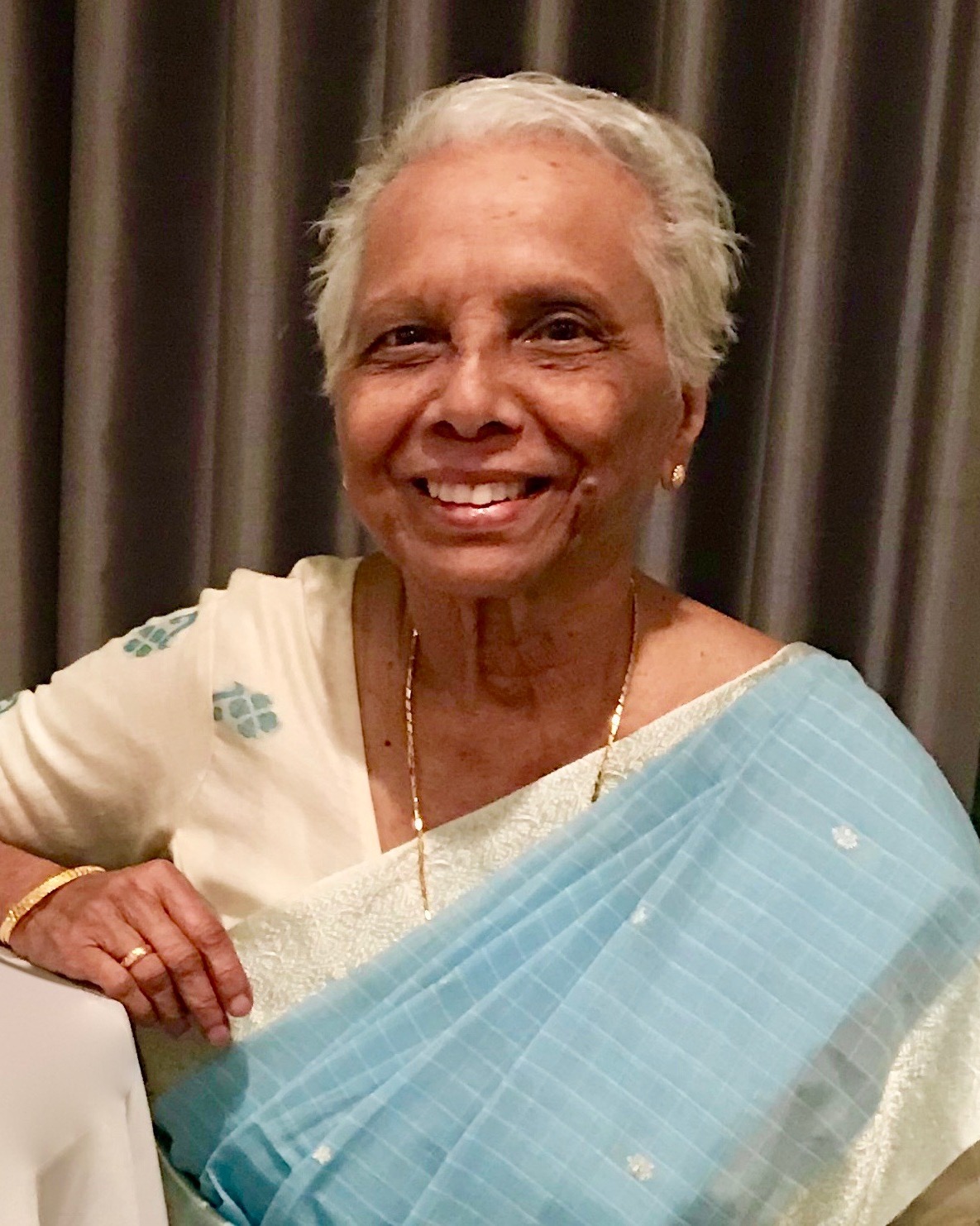 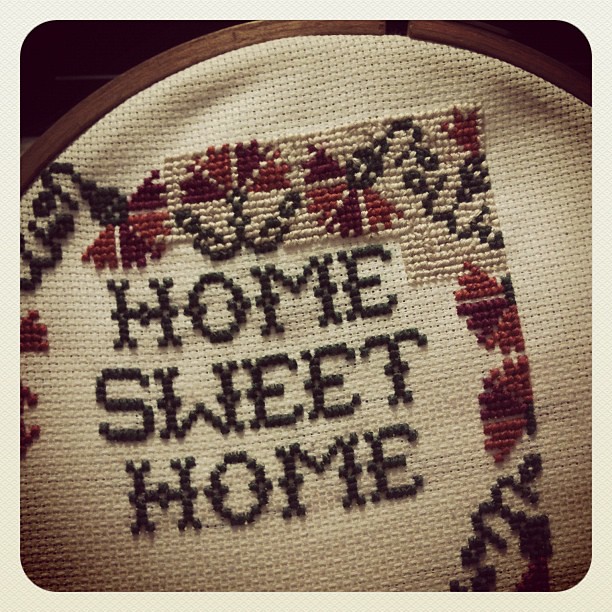 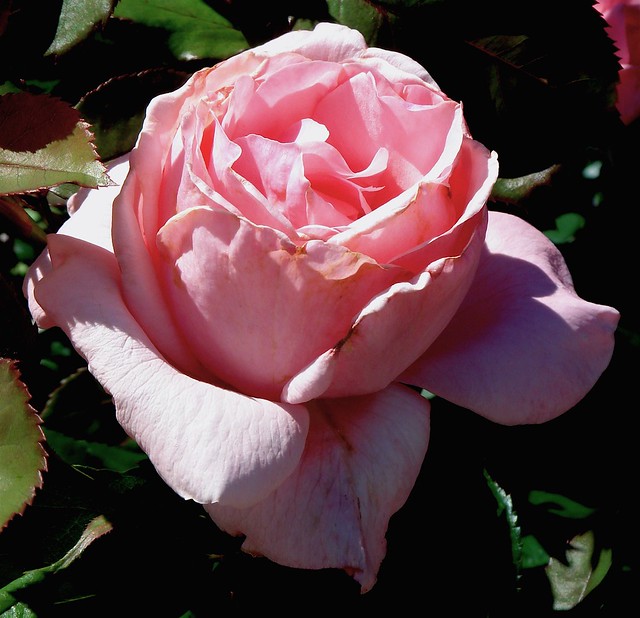 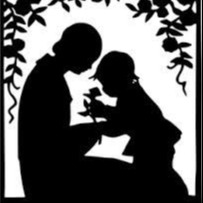 Aleyamma Govindasamy, lovingly known as Lilly, of Varuvelil House - Payipad (Haripad District), Kerala, India, went to be with the Lord on December 8, 2022 after a hard fought six year battle with cancer. She was surrounded by family as she peacefully passed in the comfort of home.
Lilly was born on March 23, 1933 and grew up in Kerala. She continued post high school studies in public health and  began her career as a Health Visitor, traveling to various impoverished areas in Tamil Nadu. She worked primarily in women’s healthcare helping with prenatal care and assisting in deliveries.  She met and married an ambitious man who moved her across the ocean and built a new home in the US.  She moved from New Delhi, India to Lubbock, Texas in 1975, completed the necessary equivalency exams, and began working as a Nursing Assistant. Working tirelessly on overnight shifts, she helped her family achieve the American dream of a prosperous life. Her successful children and grandchildren are the fruits of that labor.
After losing her beloved husband Alagarsamy Govindasamy in 2013, she continued to display her resilient spirit as a loving mother, grandmother (ammachi), sister and friend. She will be remembered for her sweet, gentle spirit that she extended to everyone she met. Though she had a tender, almost fragile demeanor, she was incredibly strong and determined. She became a prayer warrior in the more recent years, ceaselessly praying over her family and friends. She has left a legacy of a gracious, spiritual woman, who found such joy in experiencing the milestones of her children and precious grandchildren's lives.
Lilly is survived by two younger brothers, Appu and Baby, two younger sisters, Ammukutty and Santhama; son, Thomas Rajan, and daughter-in-law, Betty, grandchildren, Gabrielle (Ponni), Sophia (Chakkara), and Aidan; daughter, Sajini Phares, and son-in-law, Robert, grandchildren, Sajun and Chandini, and countless nieces and nephews.
Funeral services will be held at Hawkins Family Funeral Home on Friday, December 16, 2022, with visitation from 12:00pm 1:00pm and service beginning at 1:00pm. Interment will be in Greenwood Memorial Park immediately following.
To order memorial trees or send flowers to the family in memory of Aleyamma Govindasamy, 89, please visit our flower store.