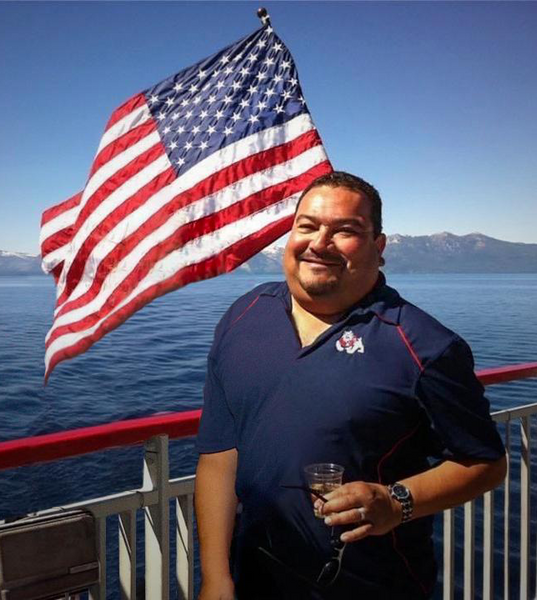 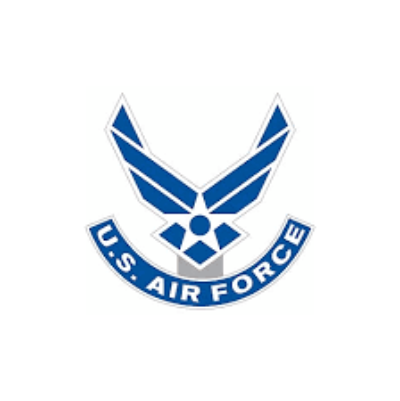 Albert Flores Jr., 58 a loving husband, father, grandfather, brother, and friend was called to be with the Lord on February 27, 2022, in Fort Worth, Texas.

Albert was born to Albert Flores Sr. and Helen Flores on May 17, 1963, in Fresno, California. He was united in marriage to his best friend and soulmate Leslie Flores in Fresno, California on May 25, 1991. He was one of our heroes serving in the California Air National Guard for 22 years. We are forever thankful for his service to our country. Al had a combined 40 years of aerospace experience between his time in the Fresno Air National Guard and Lockheed Martin. Al was always a voice of experience and guidance for the fledgling Integrated Test Force Maintenance Community on the Joint Strike Fighter program as he helped build it into a world-class test organization. Al showed compassion and a genuine caring for his peers and direct reports. He was quite the humble mentor, sharing his life and work experiences with others to help guide them in whatever the situation may have been. Some of Al’s pastimes included being a lifelong Fresno State and Dodger fan, wine drinking (tasting), NASCAR, music, and an avid supporter of Mr. J. Daniel. He had a great sense of humor and loved pushing people’s buttons, but ultimately was a real family man with a big heart. He really enjoyed spending time with family every opportunity he had and especially enjoyed supporting his 3 grandsons’ sporting and musical events.

He will be greatly missed and forever in our hearts.

He was preceded in death by his father Albert Flores Sr.

Those left to honor and celebrate his memory are his wife Leslie Flores of Aledo, Texas; his daughter Jennifer Rodriguez and husband Jesse of Fresno, CA.; his son Christopher Flores and wife Emily Redondo of Fresno, CA.; grandchildren Carlos Vincent and Marcelo; his mother Helen Flores; his brothers Michael and Fred Flores; and a host of extended family and friends.