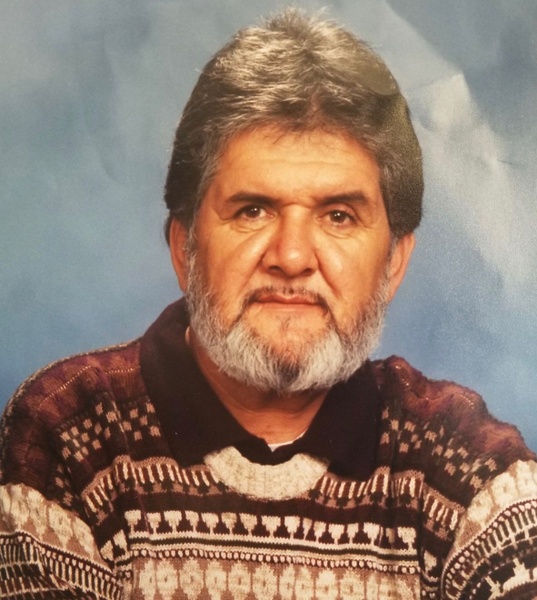 Adolpho Manuel Rios, 74, of Fort Worth, a husband, father, brother, and friend went to be with the Lord on February 3, 2022 in Fort Worth, Texas

Adolpho was born to Reynaldo Rios Sr. and San Juana Salazar on January 30, 1948 in Fort Worth, Texas. Adolpho was united in marriage to Juanita Rodela Rios on March 20, 1980 in Fort Worth, Texas. He was a hardworking man who loved his family dearly and spent most of his time being around family. He had served his country in the United States Army and became a carpenter once out of the military.

He was proceeded by his parents Reynaldo Rios Sr, San Juana Salazar Rios,  and his brother Reynaldo “Rey” Rios Jr. To greet him into his new journey are many other family members and friends who he loved and respected.

Special thanks to the Danny Rios family.